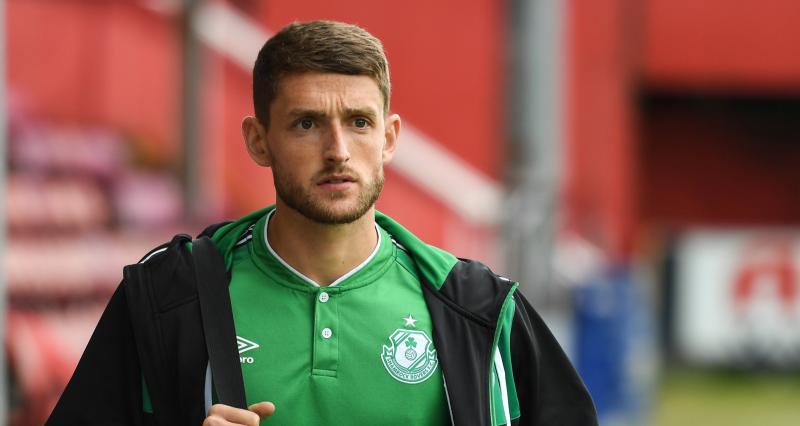 A Shamrock Rovers team that includes Tipperary player Lee Grace has progressed to the play-off round of the Europa League, the second most prestigious competition in European soccer, after their victory over Shkupi in the qualifying round.

3-1 ahead ahead after the first leg at Tallaght Stadium last week, Rovers completed the job in Skopje, North Macedonia last night, beating Shkupi 2-1 to wrap up a 5-2 aggregate win.

The League of Ireland champions are now guaranteed a place in the Europa Conference League (the third tier of European football) group stage at the very least.

It will be the second time in the club's history that they will play group stage European football.

Carrick-on-Suir player Grace played on the left of a back three, as Rovers held onto their first leg advantage before a deflected effort from Rory Gaffney in the 65th minute virtually wrapped up the tie.

They added a second through Aidomo Emhaku with five minutes remaining, with Shkupi scoring a consolation goal with time almost up.

The Airtricity League Premier Division leaders will now face Ferencvaros in the Europa League play-off after the Hungarians were beaten 4-1 on aggregate by Qarabag in their Champions League third round qualifier.

The first leg will be played in Budapest on Thursday August 18.