Dorothy Wall will line out in the back row in Shizuoka 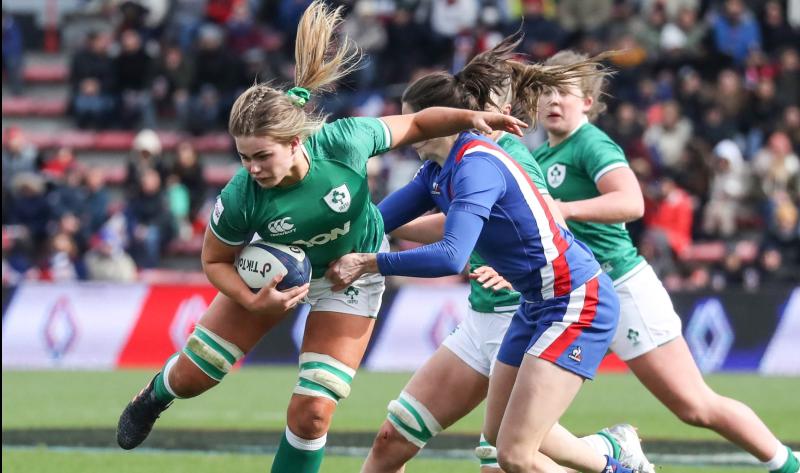 Dorothy Wall has been named in the Irish women's rugby team for Saturday's first Test against Japan in Shizuoka.

The Fethard woman, who plays her club rugby with Blackrock College, has been chosen in the back row alongside Hannah O'Connor and Edel McMahon.

The game is part of the Ireland Women’s first-ever summer tour.

The match will be played at 11am Irish time and will be shown live on TG4.