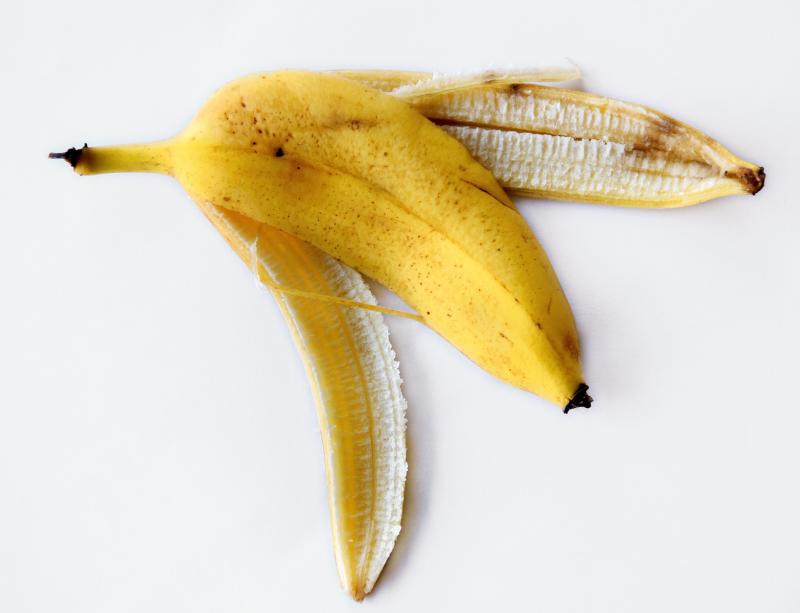 This was a real banana skin for the Premier League side, who have found the going rough this season, and then to be pitted against a team that are flying in the Third Division. But in the end the hosts managed to pull through by the odd goal in five, despite making hard work of the tie at times.

It didn’t look like they were going to have much trouble when Kyle Ryan put them a goal up inside the first minute of the game, and they were well on top afterwards.

But Powerstown eventually played themselves back into the tie, and got themselves level in the 10th minute when David Grace got behind the home defence to finish neatly.

Continuing to sit back and defend, Powerstown were always a danger on the break, and they caught the hosts with a classic break on the hour mark, moving the ball quickly upfield to see Stephen Lahart find some space in the Cashel area and he headed his team in front with an excellently-taken goal.

But the home side didn’t panic, and they were back in the game within five minutes when Darragh Browne was fouled for a penalty and Kyle Ryan finished to the net.

Both sides seemed to tire after that, and the game looked like it was heading for extra-time. A hopeful long ball out of the Cashel defence by Jack Fitzpatrick five minutes from time managed to elude everyone and ended up in the Powerstown net and Cashel advanced to Round 2.