Understrength Moycarkey/Borris were no match for The Robins 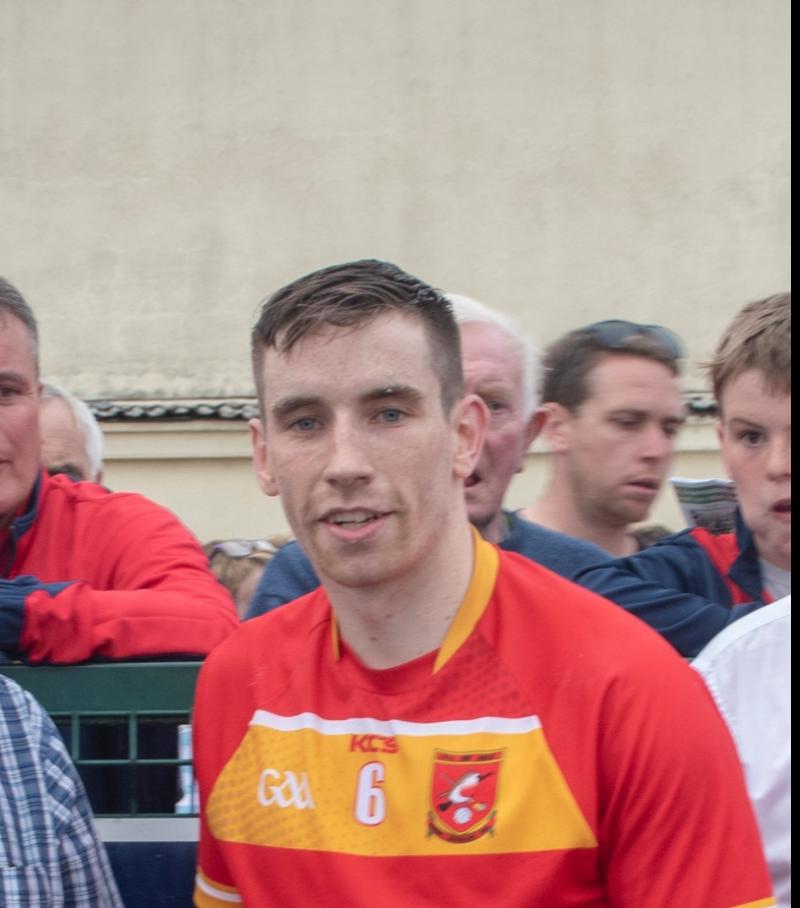 After the extra time drama of Saturday’s opening game in Golden between Aherlow and Eire Og Annacarty/Donohill, this second game turned into a walk in the park for Killenaule in the Tom Cusack Cup Senior Football quarter-final.
Moycarkey/Borris, with one eye firmly on their upcoming Senior Hurling Championship relegation battle, fielded a much understrength team for this encounter. Having finished in third place in group three of the championship and with their senior status for 2023 secured, their participation looked more about fulfilling the fixture.
This should in no way take from the Killenaule performance. From the start the played with intensity throughout. Joe O’Dwyer goaled after just 30 seconds to set the tone and Gus Browne followed up with another green flag in the fifth minute.
It took Moycarkey 23 minutes to get on the scoreboard, through a Diarmuid Maher point from play. With the Killenaule defence on top throughout, and also dominating the middle third, this ensured a good supply of quality ball to their attack.
They led at the break by twelve points, 2-8 to 0-2 and the game was over as a contest. That Moycarkey failed to raise a second half flag tells its own story, but in fairness to their players they contested every ball. In the end Killenaule ran out easy winners to advance to the semi finals, where they will fancy their chances.
From the throw-in, Killenaule attacked and Joe O’Dwyer cut through the defence to goal after just 30 seconds. Eoin Shaw and Michael Doyle added points before Gus Browne added goal number two after five minutes.
Points from Darragh Fitzgerald, Johnny Gleeson and Killian O’Dwyer had Killenaule eleven to the good before Diarmuid Maher registered Moycarkey’s first score after 23 minutes.
Peter Melbourne surged up field to add a second five minutes before half-time, but this was to be their last score of the contest. Gus Browne, Joe O’Dwyer and Ciaran O’Dwyer added further points before Paddy Russell blew for the half-time break, with Killenaule twelve points to the good.
The second half produced more of the same, with Moycarkey contesting every ball, but Killenaule’s superiority in most departments was very evident. Darragh Fitzgerald got in for goal number three after ten minutes while Eoin Shaw, Gus Browne and Killian O’Dwyer all added to their tally.
Killenaule got all but one point of their tally from open play in what was a sporting contest. They now move on to the semi-finals, while Moycarkey’s football season is over.