Ballyporeen are beaten by eight points in Cahir 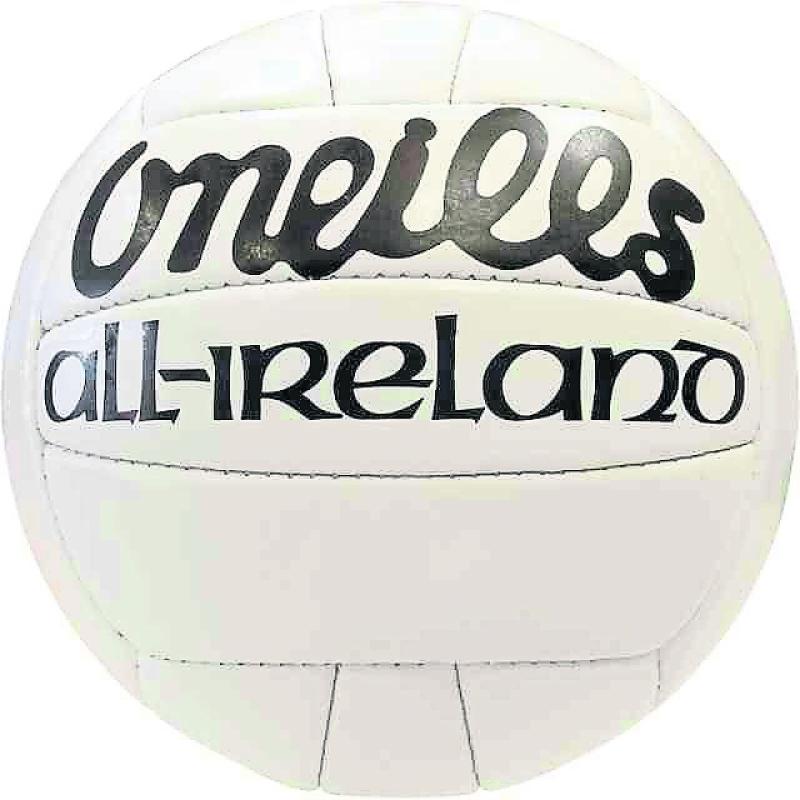 Rockwell Rovers began the defence of the Tom Cusack Cup in sparkling fashion with a convincing eight points quarter-final win over Ballyporeen in Cahir on Saturday afternoon.

Last year’s win in the competition – confined to teams that finish third and fourth in the group stages of the County Senior Football Championship – was a historic one for the New Inn side and they are showing already that they won’t loosen their grip on the silverware lightly.

A combination of a watertight defence and lightning-fast breaks saw them totally dominate Ballyporeen.  The defence was heroic, with Liam Fahey imperious at its heart, and Rob O’Donnell, Kevin Cleary and Gavin Ryan shutting up shop on the Ballyporeen attack.

County star Conor Sweeney was unable to make a major impact against the Rockwell defence and his nine points were made up of five from frees, two from marks, one 45 and just one from play.

One point each from Riain O’Callaghan, Tomas Vaughan, Fionnan O’Sullivan, Darragh Brennan and Riain Hennessy made up the south side’s total on a day when their scoring power fell short.

Rockwell Rovers had no such difficulties. After a sluggish opening ten minutes, when Ballyporeen totally dominated play, they turned the game on its head with 1-5 without reply and their dominance was never threatened again.

Goals from Joseph Lawrence and TJ Ryan proved crucial, with the pair also adding five points from play between them. Luca Fitzgerald was a constant threat with his probing runs, while Alan Moloney showed his great experience with pinpoint passes and vital intercepts.

The final scoreline looked unlikely after eleven minutes when Ballyporeen dominated to lead 0-6 to 0-2. They held possession for nearly a minute from the throw-in before Riain O’Callaghan pointed and Conor Sweeney points from a free - a brilliant effort from the touchline - and a mark had them three up in four minutes.

Joseph Lawrence had Rockwell’s opener in the fifth minute and TJ Ryan followed up from a free but the south side surged four ahead with scores from Tomas Vaughan and two more from Sweeney, a free and a ’45.

The game was played at Boherlahan this afternoon

But then Ballyporeen’s grip on the game slipped as Rovers moved up a gear. A flowing move saw Willie Flynn hit a great point and Alan Moloney followed up to reduce the gap to just two. Then the game took a decisive turn when a brilliant move saw Liam Fahey put Joseph Lawrence through on goal and his shot off the post beat Jack English in the Ballyporeen goal.

Before the south men had time to recover, the New Inn side tagged on three more points in three minutes, two from TJ Ryan, one a free, and another from Lawrence, to make it 1-7 to 0-6, an eight-points swing in just ten minutes.

Ballyporeen stopped the rot with a Fionnan O’Sullivan point from an Anthony Crotty pass in their first attack for some time, but Rovers never eased up on the pressure and they pushed the lead out to five points at the break, 1-10 to 0-8, with two scores from Moloney, one a free, and another from Aidan Barron on a great run from defence, to a solitary Ballyporeen reply from a Sweeney free.

The south side needed a good start to the second half but instead Rovers pushed out the lead to six from a TJ Ryan free in the third minute following a foul on Kevin Cleary after a good run.

Two in a row from Ballyporeen, from Riain Hennessy from a tight angle and a Conor Sweeney free, offered some hope but two in an immediate reply from the west side extinguished the flame – a brilliant intercept from Alan Moloney setting up Willie Flynn to score and then Liam Fahey finishing off a move that involved Ryan and Moloney in the build-up.

TJ Ryan and Darragh Brennan swapped points as the game was heading towards its inevitable outcome but the result was put beyond all doubt with Rovers’ second goal ten minutes from time, a lofted Moloney free into the danger area fisted to the net by TJ Ryan.

Two points apiece from TJ Ryan and Conor Sweeney closed out the scoring on a game that was decided long before the final whistle. The Rovers management will be delighted with the way the side recovered from a sluggish start to totally dominate play, closing down the Ballyporeen attack with bodies back and ferocious tackling, and a sharpness to their attack that yielded the vital scores.

For Ballyporeen, it was a disappointing outcome after such a bright start. A superb free kick converted from the sideline from Conor Sweeney in the third minute, followed immediately by another point from a mark, suggested it might be the county man’s day, but his chances were minimal from thereon, as the side’s scoring threat faded.