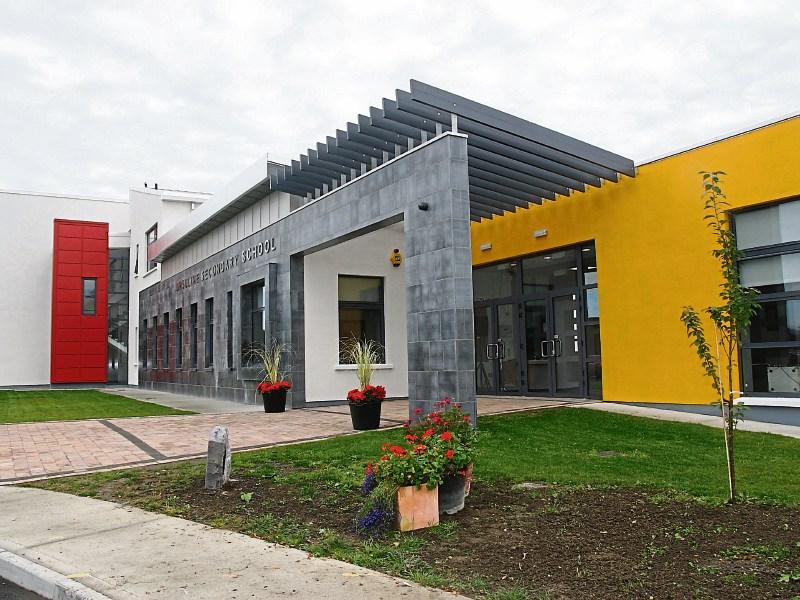 Kate, playing for Leinster South U16s in her first ever Interpros match, had a great 3-0 win over Munster. Kate, in defence, was quick and skilful, and her efforts helped to keep a
clean sheet for her side.

Aoife has moved up the ranks from Munster U16 to U18 and proved a natural in front of the goals to contribute to her side’s victory.

Both students tog out again for their provinces in October, and we wish them the very best when Aoife’s U18 Munster meets Ulster and Kate’s U16 South Leinster play Connacht.

Senior A Hockey
A new year, a new hockey season and new faces on the Ursuline Senior A team with players coming up from the Junior end to fill the gaps left by the departing Sixth Years of the class of 22.

On Wednesday, September 7, the Seniors played a tournament and got off to a flying start.

Their game against Mount Mercy resulted in a 2-1 win, and in both games, UCT came back into it from a goal down.

The team showed character and commitment to emerge as victors despite the driving rain and starting off both matches on the back foot. Best of luck to all players in the season ahead.