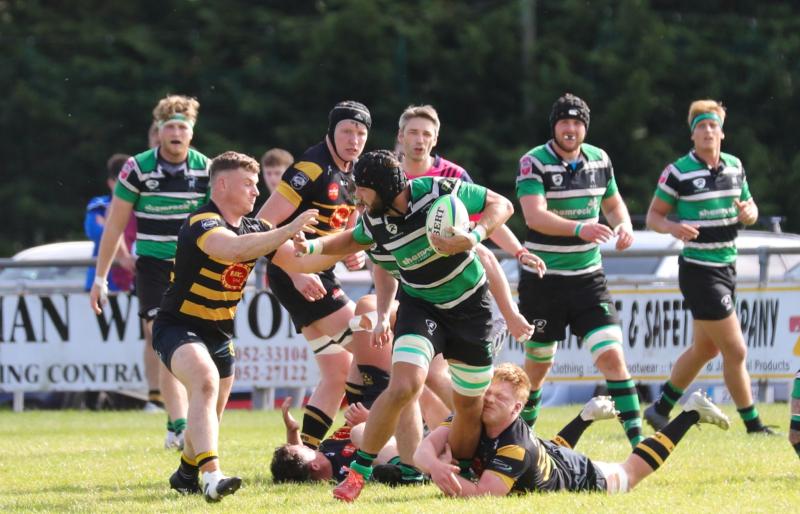 On a calm and sunny day the holders Young Munster were the visitors to Ard Gaoithe for this Munster Senior Cup quarter-final on Saturday last.

The Limerick team showed intent early on, dominating territory and showing flashes of the form that won them this historic trophy in 2020 and 2021. However strong early Clonmel defence resulted in a Young Munster knock-on over the line.

A scrum for a crooked Clonmel lineout had the visitors attacking the width of the pitch, followed by strong pick and go drives resulting in the first try of the game on 14 minutes. A soft penalty that was duly converted made it 10-0 to Young Munster.

Clonmel responded with a good break by number eight Dan Hosek before the move broke down. The visitors’ scrum strength yielded two penalties close to the Clonmel line before deft passing saw their winger score, the try was not converted, leaving the score at 15-0. 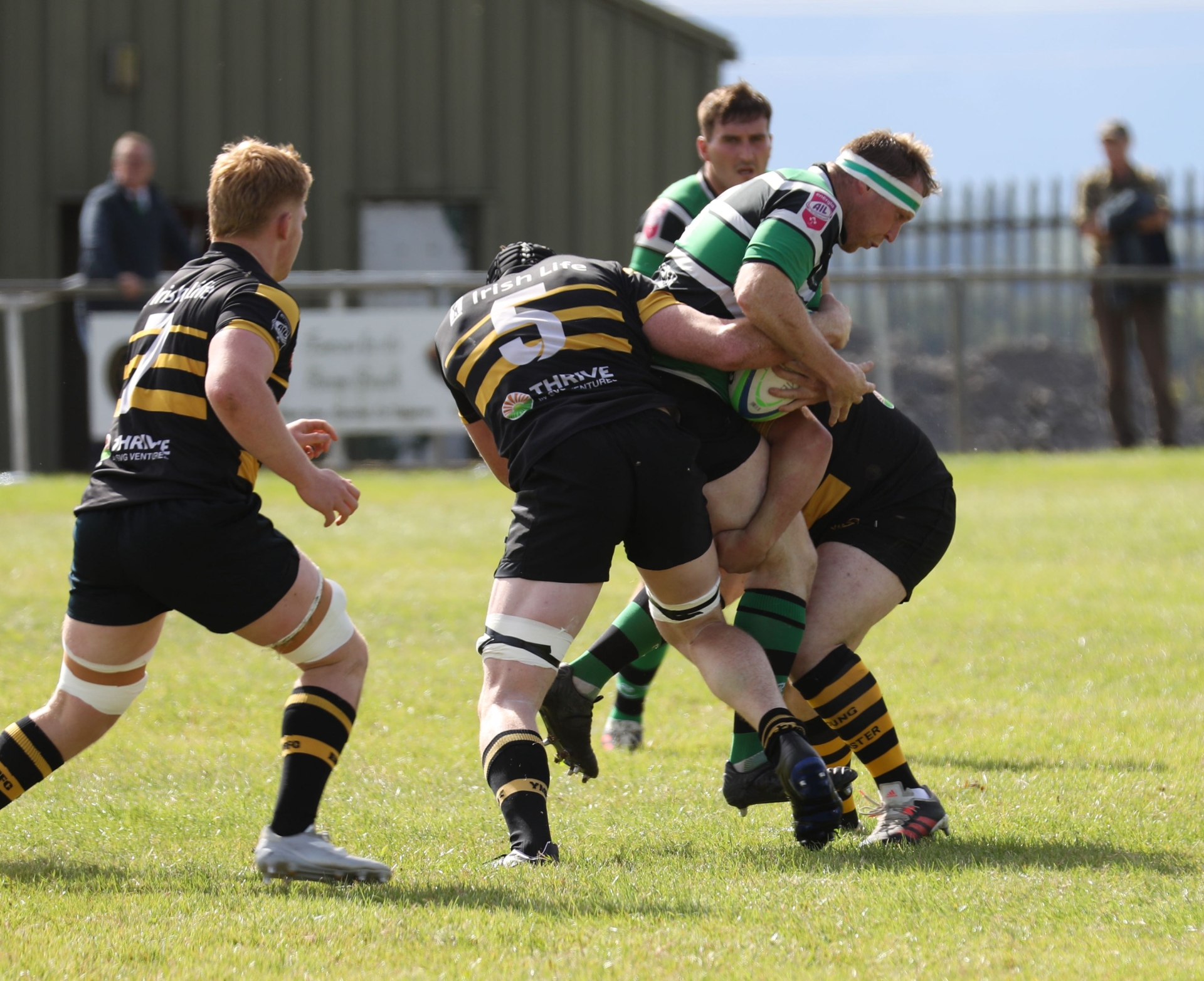 Clonmel then had their best spell, with a midfield line break by Darren Slattery followed by a strong maul by the pack. Forward pressure saw hooker Rob Wynne dot down for the home team. The try was converted to leave a score of 15-7 for the “Cookies” after 32 minutes.

That was as good as it got for Clonmel, with the visiting hooker Dan Walsh showing excellent pace, footwork and awareness to score from midfield. The final play of the half led to another try for Young Munster, for a half time score of 27-7.

The second half was dominated by the visitors. Persistent pressure resulted in a yellow card for Clonmel and while Clonmel substitute Tim Nugent showed some good flashes of play, the difference between division 1A and 2C was evident.

AIL BEGINS WITH HOME GAME V MIDLETON
Attention now turns to the start of the AIL League, with a game against Midleton at home in Ard Gaoithe on Saturday, October 1 at 2:30.

Your support in getting off to a good start for our league campaign would be greatly appreciated.