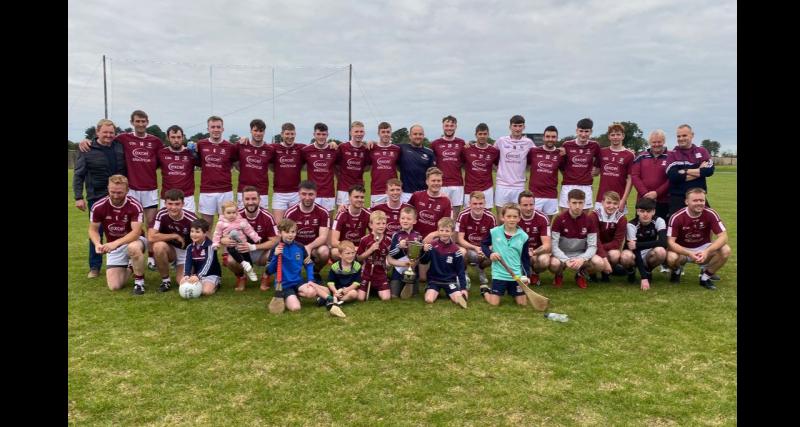 Efin Eddie reincarnate was on commentary duty last weekend for the south Tipperary junior A football final, and it led to some hilarious commentary during the contest.

Ballingarry defeated Clerihan on the final, but it was a second half goal that has garnered the most traction from the match, with the commentator for the streamed game less than impressed by some of the Clerihan defending! See clip below.