Guided music trail will be held in Clonmel town centre 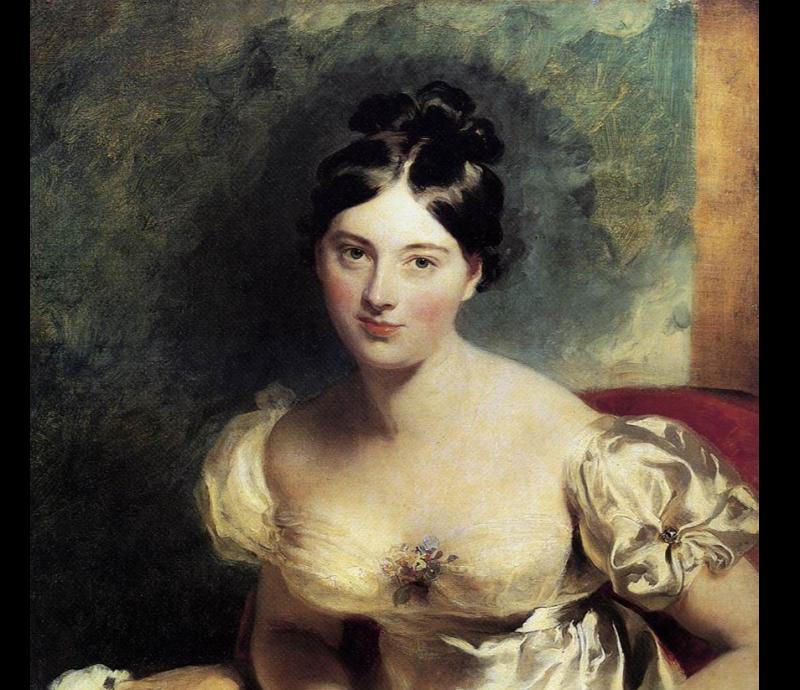 Lady Blessington will be remembered on the Clonmel Song Cycle Musical Trail on Culture Night, tonight

The Clonmel Song Cycle Musical Trail on Culture Night tonight, Friday, September 23, offers an opportunity to walk through the town and hear the amazing, harrowing and unbelievable stories of local historical characters through song.

These characters include the infamous Flogger Fitzgerald, who was High Sheriff of Tipperary during the 1798 rebellion, to star-crossed lovers Anna Grubb and Lieutenant Frederick Close, whose tragic and unexplained deaths in 1826 was one of the great mysteries of its time.

Marguerite Power, Lady Blessington, became one of Ireland’s most successful writers of the 19th century, while Catholic priest Fr Nicholas Sheehy was silenced in one of the greatest miscarriages of justice in the 18th century.
Eamon O’Malley brings all these stories and characters to life in a newly-composed musical score, performed in the locations  where these  people  lived and worked during their lives.  The event will also feature performers Diarmuid Vaughan and Eve Whelan.
The guided music trail will bring you past performances at the following locations: Blue Anchor Lane (Star Crossed Lovers), Main Guard arches (Flogger Fitzgerald), Emmet Street coach house (Lady Blessington) and the Borstal Gate (Fr Nicholas Sheehy).
The event, which will be held from 7-7.30pm and 7.30-8pm, is suitable for all ages.

All areas are wheelchair accessible, though as a musical trail, movement between stages may be challenging for anyone with mobility issues.
The event is free, although booking is required on the Clonmel Junction Arts Festival website.