Terrorism measures may cause travel delays in Europe says MEP 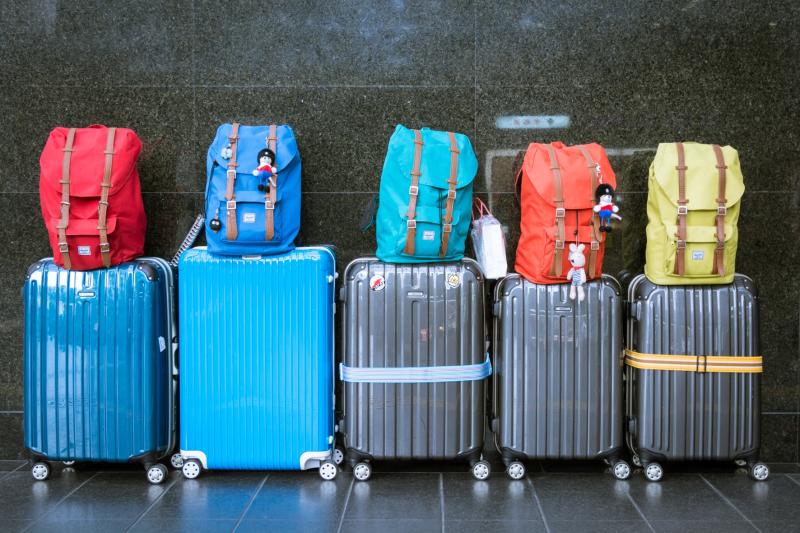 Deirdre Clune, MEP for Ireland South and member of the European Parliament Transport and Tourism committee, has warned Irish travellers to the European mainland that they may face significant delays at border control, due to increased document checks because of recent terrorist events in Europe. The new rules apply to the Schengen travel area, which consists of 26 EU mainland member states including France, Germany, Italy, Poland and Spain.

Speaking from the European Parliament in Brussels, MEP Clune said that the rules include all land, air and sea borders for an initial period of 6 months, with an option to extend for up to 18 months.

“The European Parliament approved the changes in February 2017 and the new rules apply from last Friday, April 7th. This means that Irish travellers to France, Spain, Italy and all other mainland EU countries will be subject to increased security measures. EU border officers now have to check the documents of all travellers against existing databases such as Interpol’s database of stolen and lost travel documents, registers of wanted persons and other relevant EU criminal and security databases.

“Previously, EU citizens entering and leaving mainland Europe were generally only checked for passport expiration date and if the passport photo matched the traveller. For travellers from non-EU countries, checks against the databases were already compulsory, but only when entering and not leaving the EU mainland.

“Unfortunately, Europe is at an increased terrorist risk, and authorities have no option but boost security. It’s estimated that thousands of Europeans have travelled to conflict zones like Iraq and Syria, and some have participated in acts of terrorism on their return to Europe. Increased border checks, along with recent initiatives such as Airline Passenger Name Records, give Europe another tool in the fight against terrorism and are welcome.

“However all of these steps, whilst increasing the safety of travellers to and from Europe, have the possibility to lead to increased delays. Therefore, I would encourage all Irish visitors to Europe to allow themselves plenty of time for security checks at the airport, both when arriving and leaving Europe.”