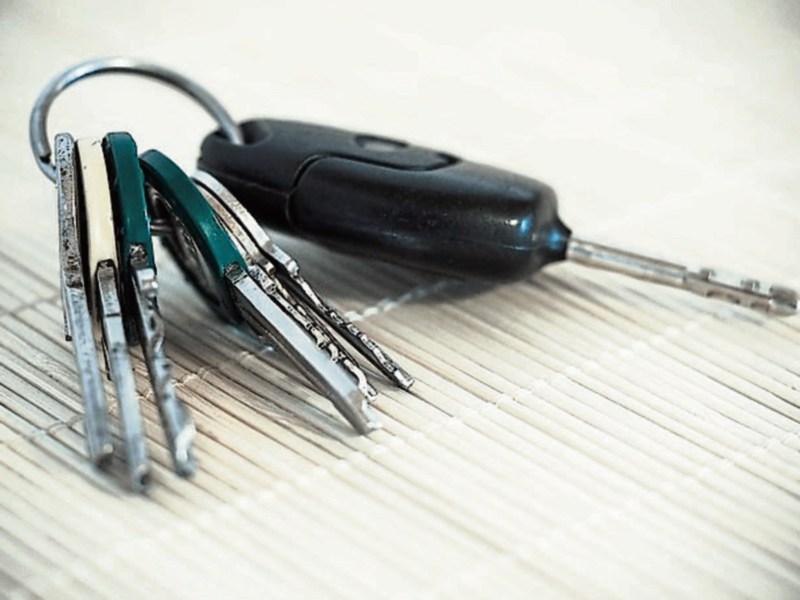 The number of new car registrations in Tipperary has fallen dramatically on 2016, according to figures released by the Society of the Irish Motor Industry (SIMI).

This represents a drop of 13.95 per cent. Tipperary caters for just under three per cent of the country's entire new vehicle registrations.

The report highlighted that a combination of factors, including rising housing, rental and health insurance costs and uncertainty surrounding Brexit, were affecting disposable income spending and making consumers cautious about purchasing big-ticket items such as new cars.

During the first six months of the year, new car sales declined in every county, with Donegal experiencing the largest decline at 18.6 per cent, while Cavan had the smallest decline of 4.4 per cent.

There was a small decrease in new petrol car sales, which were down just 1 per cent and they accounted for 30.2 per cent of all new cars sold during the first half of 2017.

The report also shows a number of price decreases in the cost of motoring.