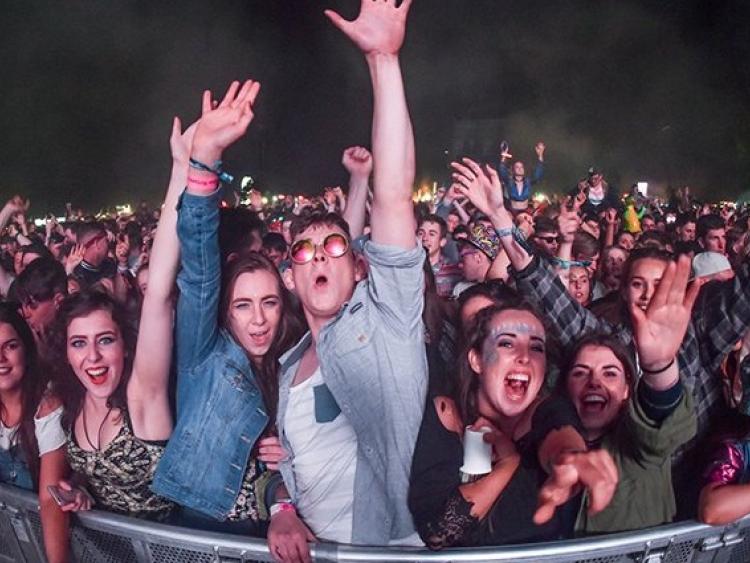 Music fans traveling to this weekend's Electric Picnic have been warned to expect long delays on all main routes leading to Stradbally caused by major roadworks along stretches of the M7 and M8.

Festival organisers are urging concert goers to plan their journey well in advance, be prepared for delays and set off as early as possible to avoid the bottle neck which takes place on the run up to the evening rush hour.

All stage times for the main arena are now available on the app! Download it below and start planning your weekend! https://t.co/GIOTh34MEW

Elaine O’Sullivan, Deputy Editor of AA Roadwatch has given the following advice: “First and foremost, make sure you plan ahead for your journey to Electric Picnic and allow yourself plenty of time to get to the festival site. If you are leaving after work on Friday, keep in mind that evening rush hour delays start to pick up a little earlier and you will see increased volumes of commuter traffic from about 2.30pm onwards so factor that into your plans.

"Festival goers will start to make their way to the site from late morning onwards on Friday, so areas closer to the site will be quite busy. If you are heading to the festival via N7/M7 bear in mind that reduced speed limits are in place both ways between J8 Johnstown and J11 M9 as part of ongoing works and this will slow traffic between these junctions. And if you’re coming from Cork, the M8 is completely closed both ways for works between J13 Mitchelstown South and J14 Fermoy North until 8pm Friday evening so you will have to divert via the Old N8. AA Roadwatch will be keeping a very close eye on traffic throughout the weekend and updating our website theAA.ie/Newsroom and our @aaroadwatch Twitter feed so make sure to check your route before setting off.”