Shocking: Almost half of Tipperary motorists encounter others using phones while driving 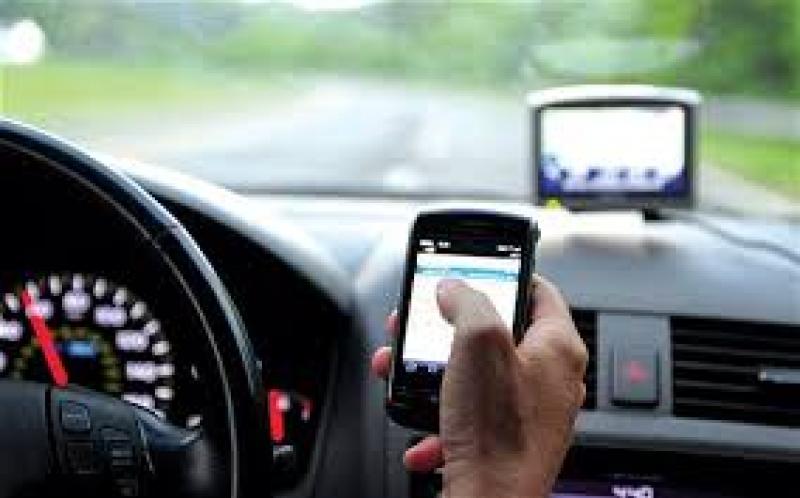 Using a mobile phone while driving is illegal and can be fatal.

A shocking 51% of over 3,000 motorists surveyed by AA Car Insurance stated they see other drivers using their phone at the wheel on a daily basis.

Almost half of Tipperary motorists encounter drivers using their mobile phone while behind the wheel on a daily basis according to recent research from AA Ireland.

In response to an AA Car Insurance survey of over 3,000 motorists, 46.52% of those surveyed stated that while driving they encounter another motorists using a phone or hand-held device while behind the wheel on a daily basis. Meanwhile, a further 27.72% of those surveyed stated they encountered other road users using their phone while driving on a ‘very regular’ basis, with 11.74% spotting the habit on a ‘somewhat regular’ basis. 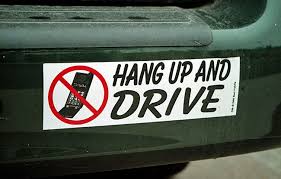 “In many ways, because it’s something we do on a daily basis, we can all be guilty of underappreciating just how dangerous driving truly is. That danger, as well as your risk of being involved in a collision or incident, increases significantly if you opt to use a phone while driving,” Conor Faughnan, AA Director of Consumer Affairs stated. “While phones make modern life easier in many ways, when you’re behind the wheel driving requires 100% of your attention. No matter how important you think the call or text may be, you’re number one priority should always be the safety of yourself and other road users.”

Sadly the use of mobile phones while driving can lead to the above.

“While it is legal to take a call using a hands-free device while driving, even this will distract you and make it harder for you to keep your concentration on the task at hand,”Faughnan added. “Even if you have a hands-free kit in your car engaging in any conversation increases your risk of being involved in some kind of incident and, at the very least, we would advise drivers using these kits to avoid any lengthy conversations and only use the device where absolutely necessary.”

According to the survey just 5.20% of those surveyed have never encountered another driving using their phone behind the wheel.