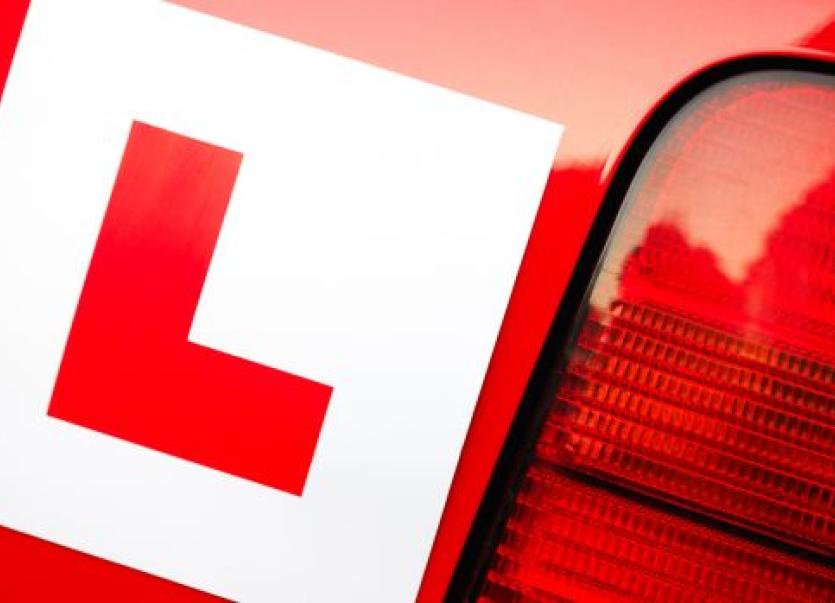 Deputy Michael Lowy was today informed that there are currently 2,078 people awaiting a Driving Test across Tipperary. Of this total, 365 are in Tipperary Town, 498 are in Thurles, 812 are in Clonmel, and 383 are in Nenagh.

Deputy Lowry was also made aware that 40 additional testers have already been hired by the RSA and that the Department has agreed to sanction the hiring of a further 40 Driving Testers to address the growing backlog of driving tests.

‘Nationally at present there are 100,000 people awaiting a Driving Test and 30,000 awaiting a Theory Test. The average waiting times for testing have doubled to 20 weeks, which is having a major negative impact for Frontline workers and younger drivers who are being penalised with high insurance costs and the difficulties associated with driving unaccompanied’ he says.

Addressing a meeting of the Joint Committee on Transport and Communications Networks, Deputy Lowry called on the RSA to outline their plans to reduce the significant and escalating backlog in Tipperary “The current situation is immensely challenging for people who form part of the RSA driving tests waiting list. 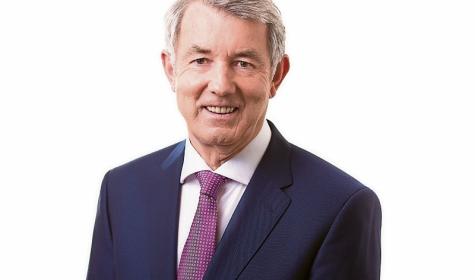 ‘It is expected that 40 additional driving testers on top of the 140 testers will be in place by June, with 40 more in place shortly after that date. However, with each tester currently only doing six driving tests a day in these Covid times, the reduced capacity at present is a major concern’

‘’Following several reports from constituents stating that they were not treated in the courteous, sensitive or respectful manner that is required, the RSA has agreed to put in place a system whereby customer can forward their views, in confidence, on the manner in which they were treated. The RSA stated that Customer/Tester relations is an integral part of the Driving Test process’ he concluded.