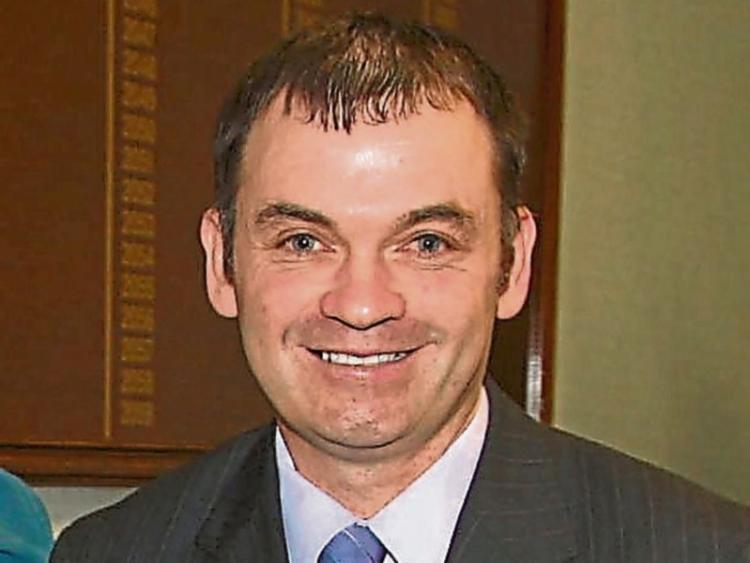 A Carrick-on-Suir councillor has called on Tipperary County Council to install speed ramps in housing estates.

“We keep getting an answer of no [from management] about speed ramps in housing estates, but the general public don’t understand the council’s policy, especially families with young children who are looking for their housing estates to be made safer,” Cllr David Dunne told a meeting of the local authority on April 12.

“The only option they see is speed ramps to slow down the traffic and I have to agree with them because the speed in housing estates is crazy. We are going to have a situation of a child getting knocked down,” he added.

In reply, Roads Director of Services Marcus O’Connor said the council has installed speed limits of 30km/h in all housing estates that have been taken in charge.