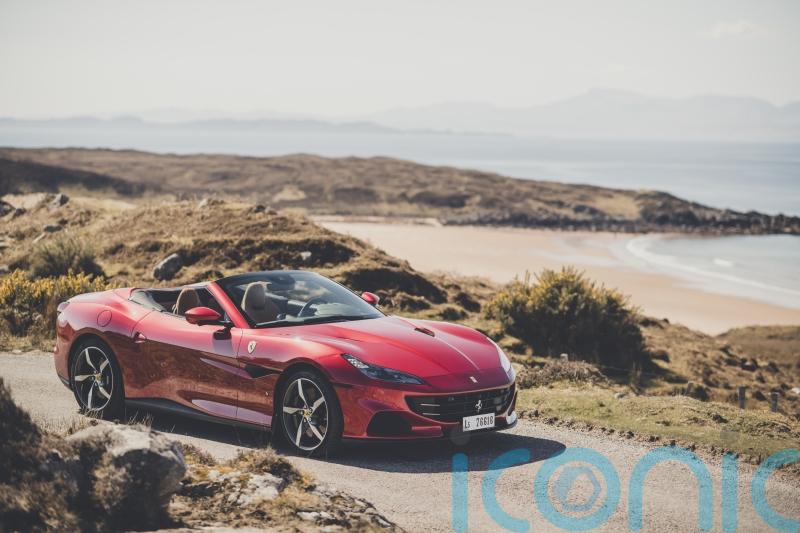 Ferrari has posted record second-quarter profits after a 21 per cent increase in sales compared with the same period in 2021.

Ferrari has posted record second-quarter profits after a 21 per cent increase in sales compared with the same period in 2021.

It follows on from similar record-breaking months for firms such as Lamborghini and Bentley, which have all seen profits soar despite continued supply chain disruption.

He added: “The quality of the first six months and the robustness of our business allows us to revise upward the 2022 guidance on all metrics.”

A rise in shipments was driven by the newly introduced Portofino M, as well as the F8 Tributo and Spider. Ferrari also commenced deliveries of its new 296 GTB. Cars like the Monza SP1 and SP2 reached the end of their limited run, too. It’s likely that this upward trajectory will only be helped by the introduction of the firm’s first SUV – which is expected to be called Purosangue – later on this year.