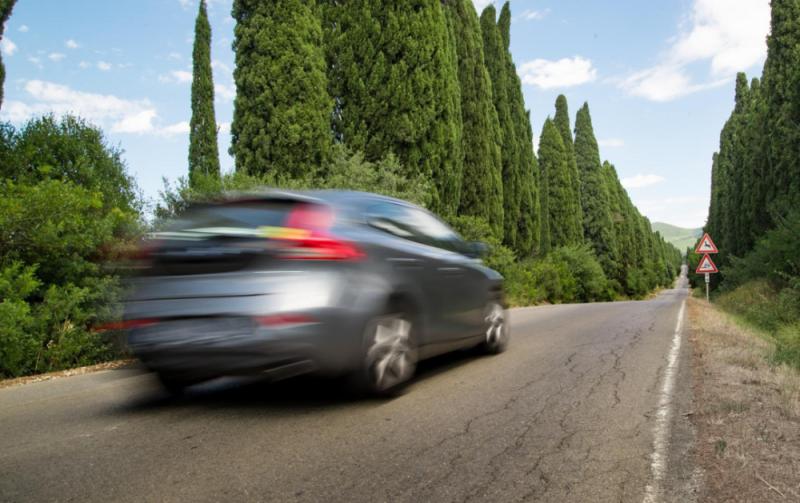 A Toyota advert which “condoned and encouraged unsafe or irresponsible driving” has been banned.

A Toyota advert which “condoned and encouraged unsafe or irresponsible driving” has been banned.

People were able to infer Toyota GR Series vehicles were “capable of delivering a performance based on speed and an element of risk”, the Advertising Standards Authority (ASA) has ruled.

The ad, which appeared in The Guardian and i newspapers in April and May 2022, featured an image of three cars driving close together along a country road, with the headline “That GR Feeling”. 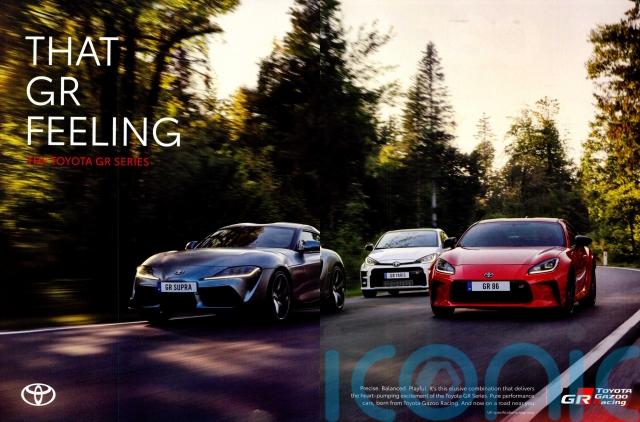 At the bottom, it read: “Precise. Balanced. Playful. It’s this elusive combination that delivers the heart-pumping excitement of the Toyota GR Series. Pure performance cars, born from Toyota Gazoo Racing. And now on a road near you.”

Three complainants, including the Worthing Green Party who believed the ad condoned and encouraged driving behaviour that was dangerous, challenged whether the advert was irresponsible.

Toyota defended the ad, arguing people would only read the “GR” in the headline phonetically, as relating to the model of the vehicles, rather than a growling sound of a high performance engine.

The firm also said that the phrase “that feeling” was used commonly in ads, referring to a feeling of enjoyment rather than driving fast.

It added the cars should not have been interpreted as racing on a public road and disagreed with complaints that readers would see the words “playful” and “heart pumping excitement” as a reference to irresponsible driving.

However, the ASA ruled the poster must not appear in the same form, with Toyota told to ensure future ads do not “condone or encourage unsafe or irresponsible driving”.

It said: “We considered that the overall impression created by the ad was a suggestion that the high performance nature of GR Series vehicles meant that drivers of those vehicles could push the boundaries of safe and responsible driving and that it was desirable and enjoyable to do so.

“We concluded that in so doing the ad condoned and encouraged unsafe or irresponsible driving.”