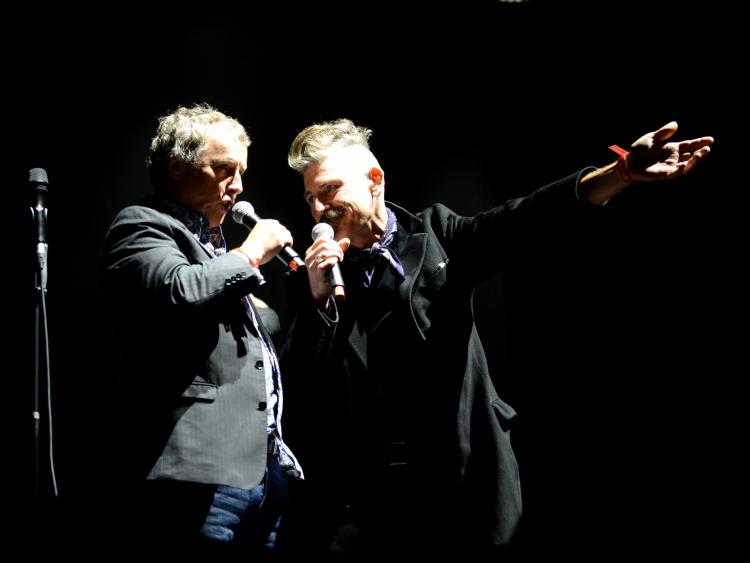 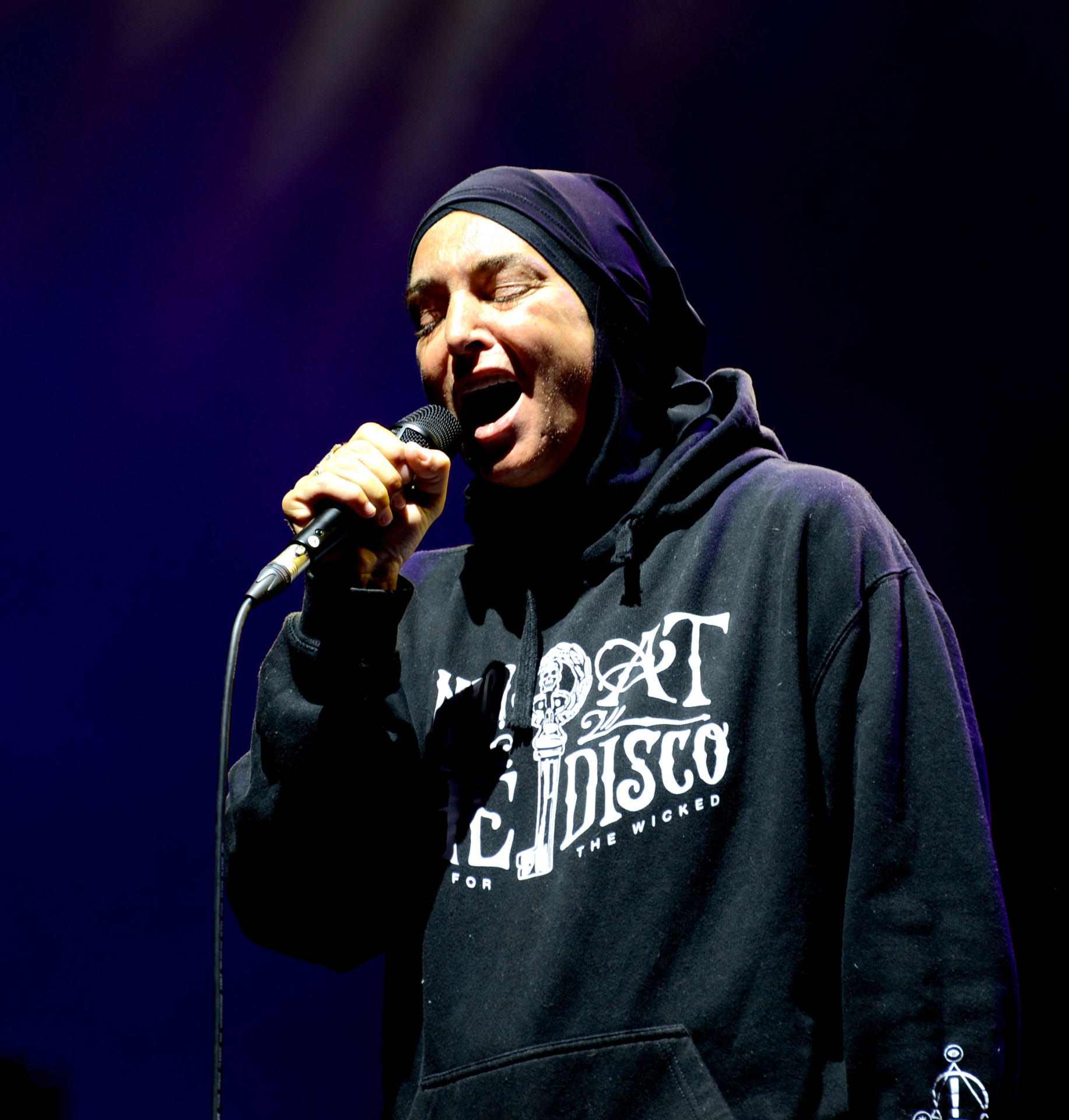 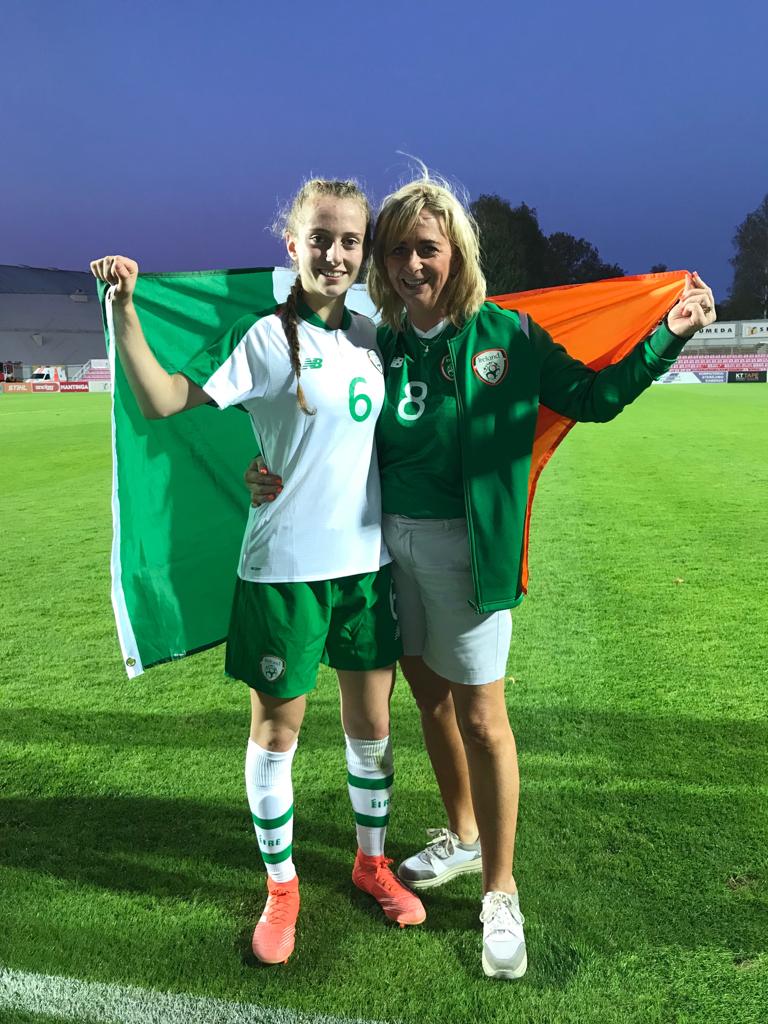 Presentation Thurles Transition Year student Aoibheann Clancy travelled to Lithuania last week as a member of the Irish under-17 Soccer team for their European Qualifying matches against Albania, Lithuania and Greece. Aoibheann scored in each of the three games, helping Ireland to secure qualification for the next round. 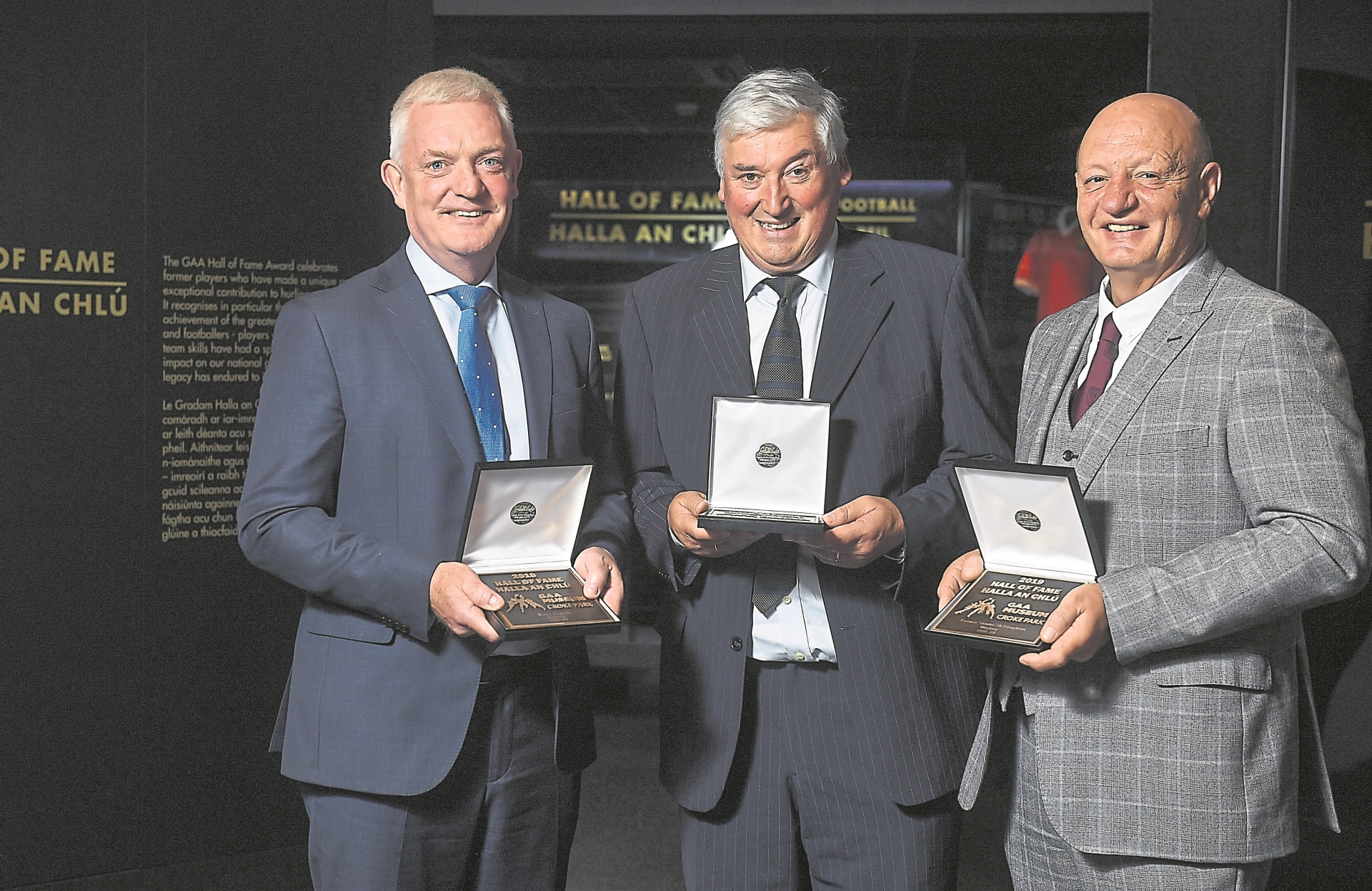 Hurling Legends: The GAA Museum at Croke Park announced last week the induction of six more iconic players into their hall of fame. And, Tipperary legend Nicky English is among the greats honoured by this prestigious award. Nicky is pictured above alongside fellow inductess Conor Hayes (Galway) and Terence ‘Sambo’ McNaughton (Antrim) Picture: Sportsfile 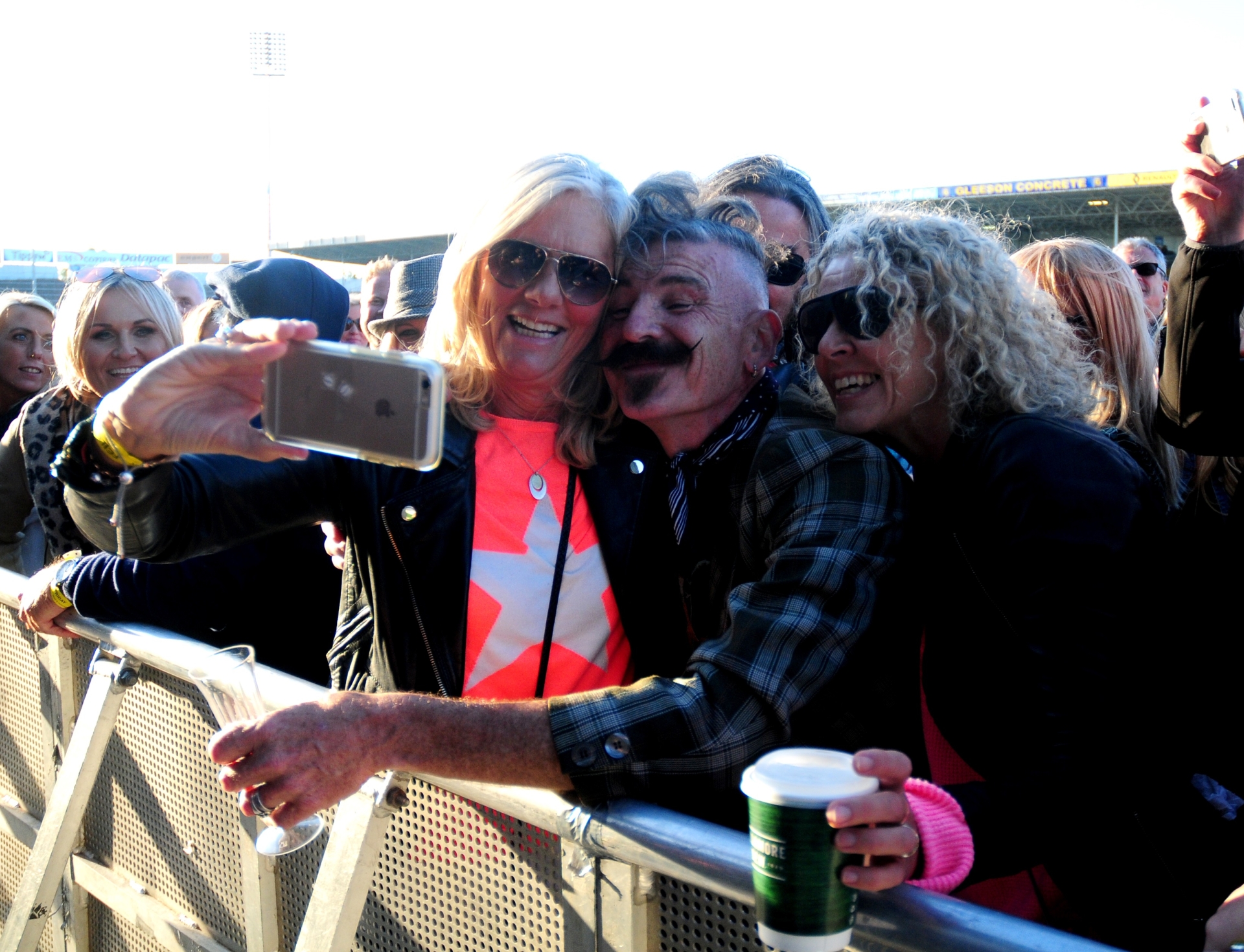 Jerry Fish takes a selfie with fans at Feile 19