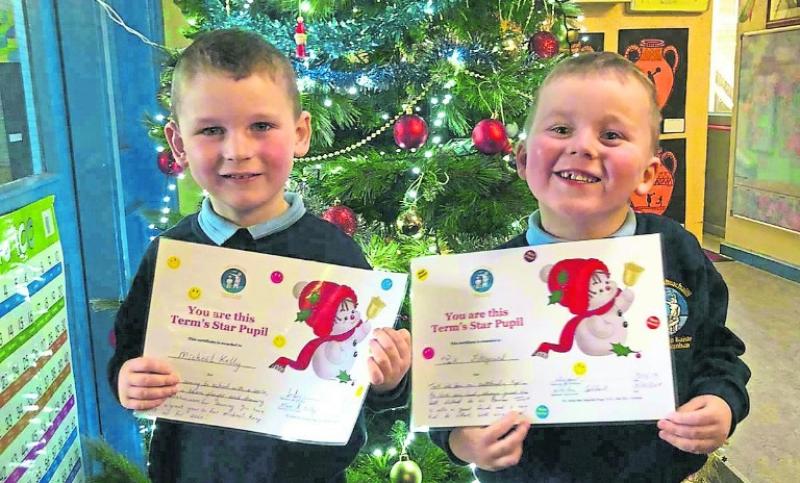 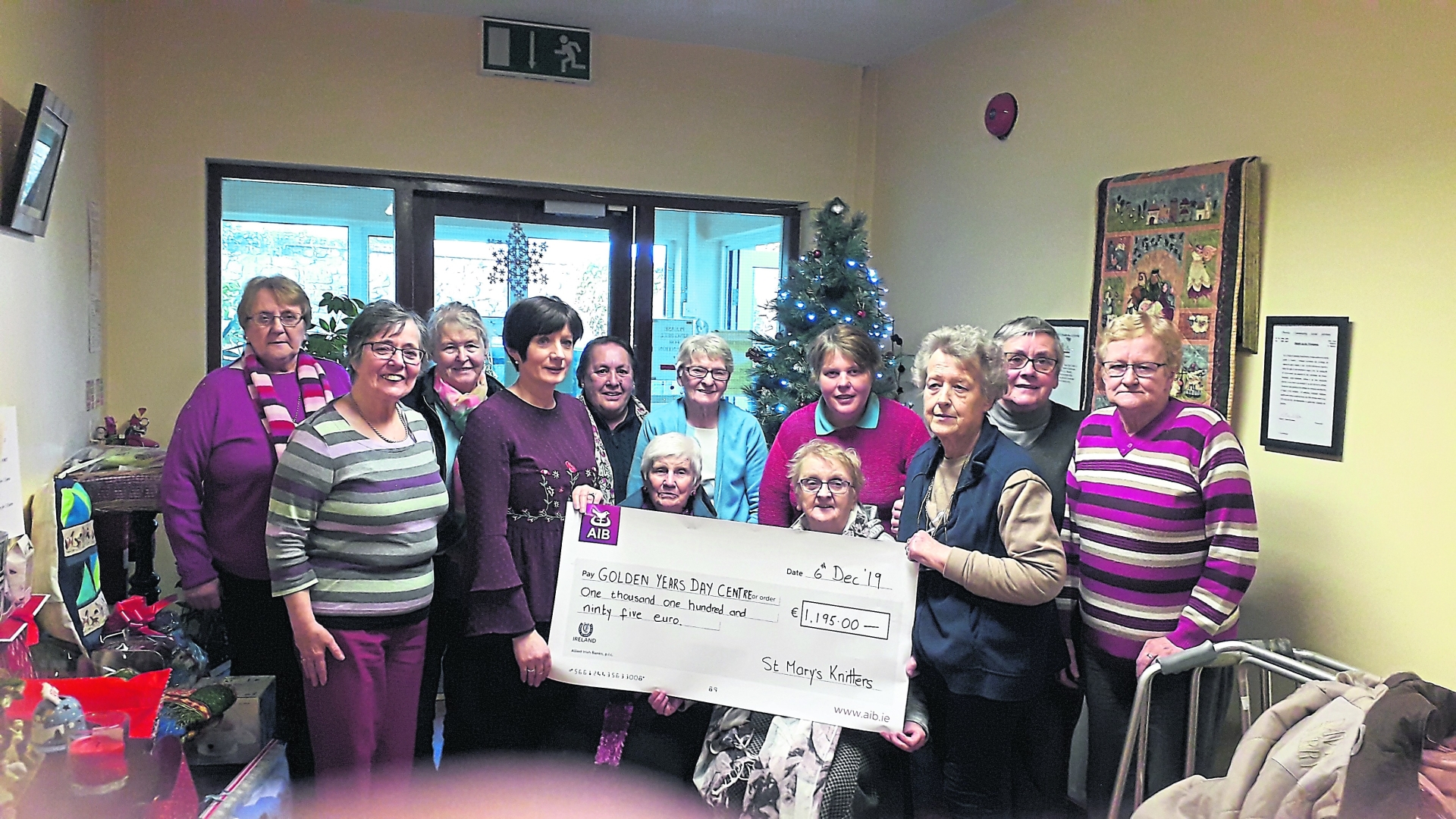 St. Mary's Knitting Group craft sale and raffle for Golden Years Day Care Centre Thurles fund-raised €1195 in Barry's Super Value, Friar Street, Thurles. A grateful thanks to all who donated and to the management and staff of Barry's Supervalu. Congratulations to all who won prizes.

Cashel bridge club's 30th anniversary was held in Bru Ború on Monday, December 16, with a Christmas dinner, prize giving and a round or two of the popular card game afterwards. Pictured are all those who attended on the evening as well as the six founding members of the club which is still going strong after three decades Picture: Sean Laffey 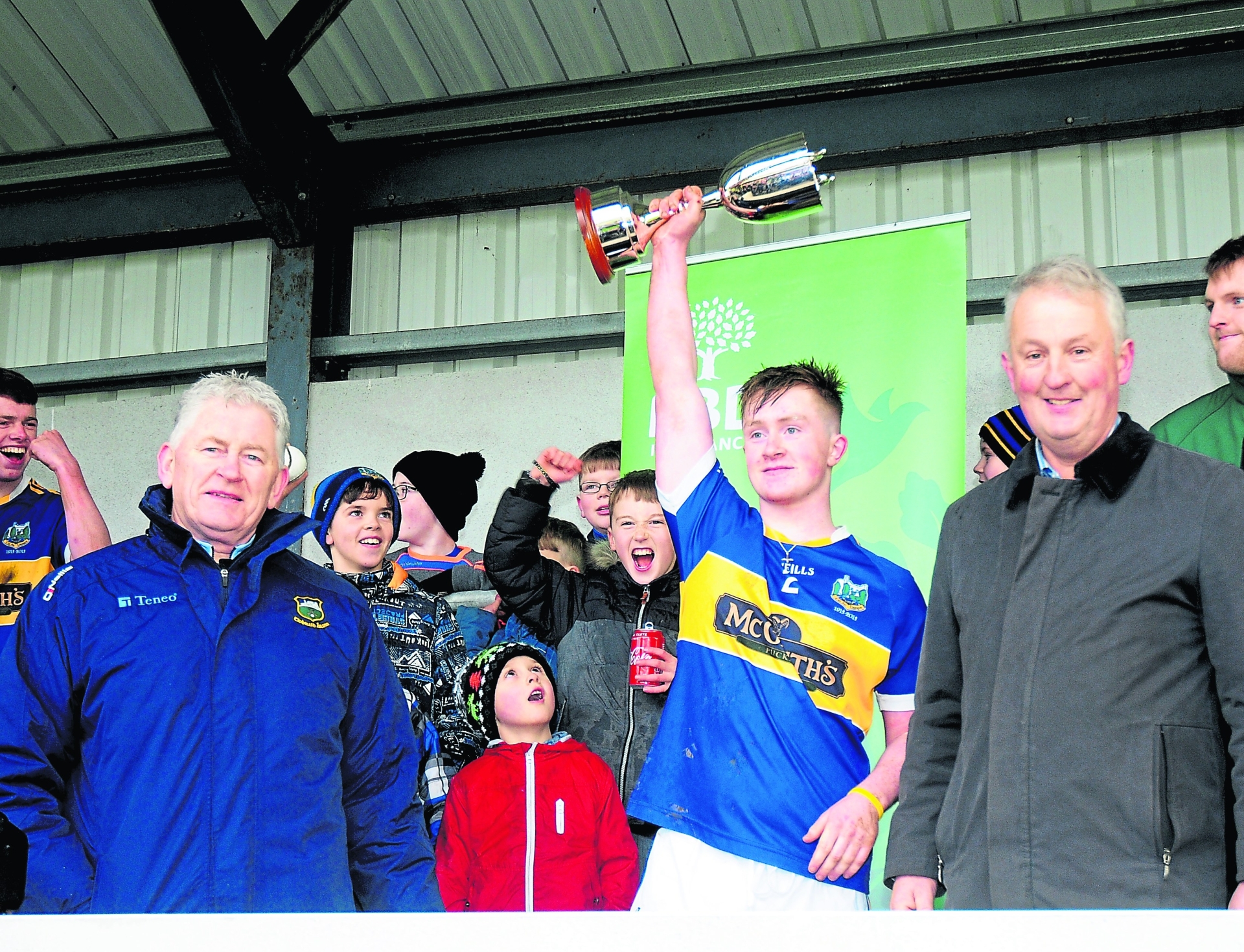