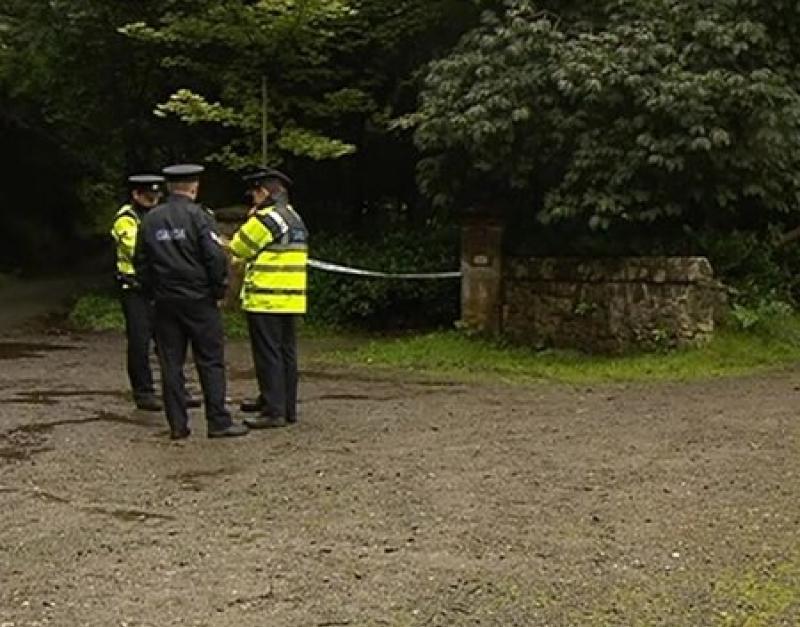 Stephen Penrose, who is accused of murdering a man whose decapitated body was found in Rahin woods in Kildare has declined to continue attending his trial and the case will proceed in his absence, the jury has been told.

The Central Criminal Court jury also heard today that Mr Penrose (38), who was representing himself in his murder trial having dismissed his legal team, has now hired new lawyers.

On the opening day of the trial on October 13, Mr Justice Alexander Owens told the jury of eight men and four women that the accused Mr Penrose was entitled to dispense with the services of his legal team and they should not draw any inference from that.

However, this morning Mr Justice Owens informed the jury that Mr Penrose was now represented by lawyers. The court heard that Mr Michael French is appointed as the accused's solicitor and Mr Anthony Sammon SC alongside Mr Eoghan Weldon BL are representing him.

The judge also told the jurors today that Mr Penrose had declined to attend his trial "in person" and proceedings would continue without him. "He is not going to be physically present [in the courtroom]," he added.

Last Friday, Mr Justice Owens warned Mr Penrose that he would be taken to the cells and banned from participating in his own trial, where he had been representing himself, if he continued to "abuse" and "ballyrag" witnesses.

The judge said he would not allow his courtroom to become "a circus" after Mr Penrose accused a garda Inspector, who he was cross-examining, of lying under oath.

"He is telling bullshit about me," Mr Penrose shouted in the courtroom last week, before demanding that the witness be "dismissed" from his trial as his "word" could not be accepted.

Today, prosecution counsel Brendan Grehan SC told the court that Inspector Aidan Hannon was in the witness box when the "matter broke" last Friday. The barrister said he will call the garda Inspector at a later stage in the trial and asked him to step down for the moment.

The jury then spent the morning watching clips of footage from CCTV cameras at various locations around Edenderry, Co Offaly on the afternoon of August 10.

The trial continues before Mr Justice Owens and the 12 jurors.

In his opening address, prosecuting barrister Mr Grehan said that Mr Finnegan's decapitated body was found buried in a shallow grave in a Kildare woods. Counsel said Mr Finnegan had "certain troubles in the past" and had taken to wearing a protective vest.

The lawyer also told the jury in his opening address that attempts had been made to cut up and burn the body of Mr Finnegan, who had been missing for almost a month and who had met a "gruesome death".

Significantly, the barrister said, the jury will hear evidence that a bloodied glove was found in the woods which was a DNA match to the accused man Mr Penrose.