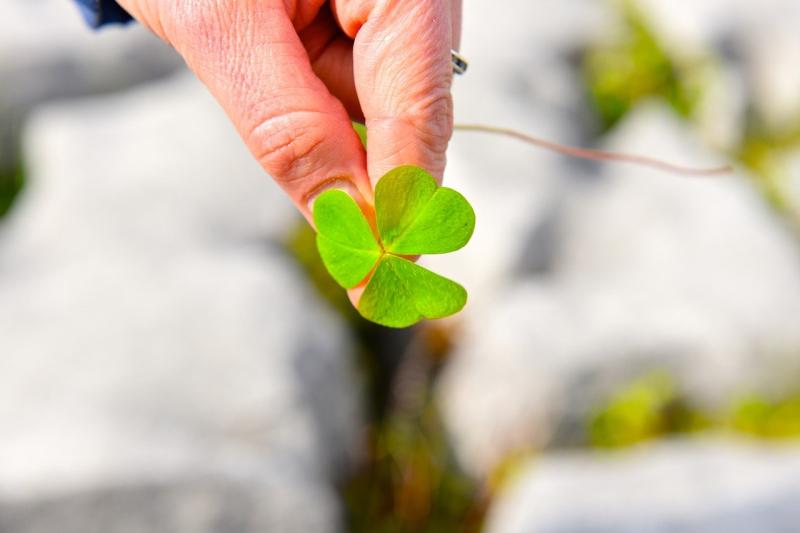 Over 20,000 people are currently awaiting a decision on their Irish citizenship application.

That's according to Minister of State at the Department of Justice, Deputy James Browne, who confirmed 22,200 applications are "on hand", including 14,800 applicants who have been in the system for over 12 months.

However, he said, "These applications are at various stages of processing, ranging from those that have just been received to those on which a decision has been made and that are ceremony-ready."

He made the comments in the Dáil yesterday October 21st following a query on the matter from Deputy Peter Fitzpatrick.

Deputy Browne stated the increased processing time is a result of "necessary health restrictions arising from the pandemic", as well as the impact of a High Court judgement in the Jones case, which found that an applicant for naturalisation must not have left the country for even one day in the year prior to their application.

Deputy Fitzpatrick said," The problem at the moment is that there seems to be a communication breakdown. When my staff contact the Department for an update on the situation, it is nearly impossible to get one. In fairness, it is the same people coming in every time. All they need is an update."

Deputy Browne admitted slipping "substantially behind" and said, "I understand people's frustration; I have seen it in my own constituency office. We are putting measures in place to try to reform the entire system. That is going to take time."

However, the deputy confirmed the Department intends to host an in-person citizenship ceremony in December, subject to public health guidelines.

This will be the first such ceremony since the pandemic began.