UPDATE: Govt to meet to finalise new measures for nightclubs and venues 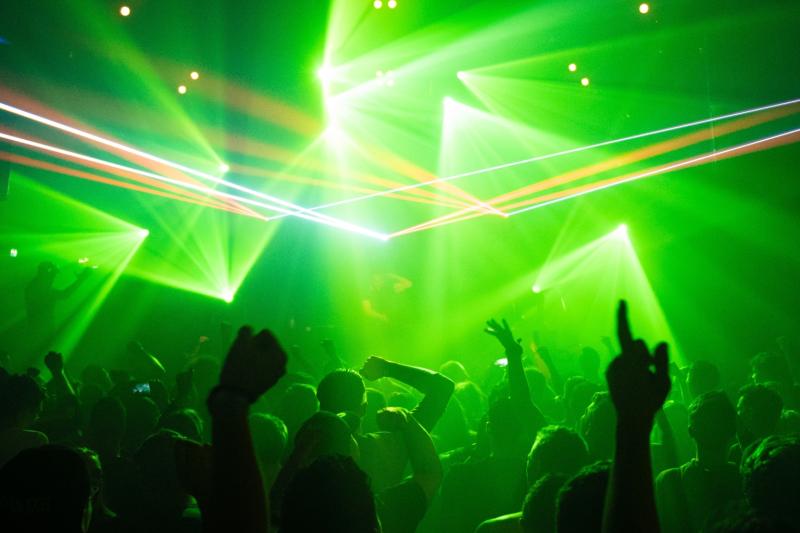 Government officials and industry stakeholders are to meet this morning to finalise plans for how nightclubs and late-night venues will operate in the near future, The Irish Times has reported.

Two State Departments, the Dept of Enterprise and the Dept of Arts and Culture, are due to hold a meeting on new guidelines.

It is understood that this meeting will also be attended by groups representing pubs, nightclubs and live venues.

Under a recently introduced plan, tickets must be purchased in advance for live events and nightclubs where attendees are not seated "in order to facilitate contact tracing and to avoid massed congregation outside venues from walk-up customers."

Commenting on the news, a spokesman for the Licensed Vintners Association (LVA) said that "substantive anomalies" with the reopening plan needed to be addressed.

They said: "the initial reaction has been one of happiness, with increased activity and the return of live performers."

"However, there remains significant uncertainty around the upcoming regulations, which the sector operated without this weekend," he added.

Over the weekend, the Irish govt was criticised by vintners for its nightclub tickets plan.

In response, An Taoiseach Michéal Martin dismissed these criticisms, telling Newstalk FM Radio station in an interview that such a system "can be done very easily."

The rules state that from next week, tickets will be a requirement rather than a recommendation for entering clubs, late bars and venues.

According to the latest govt rules, tickets will be issued digitally on mobile phones and scanned at the door where customers will also have to show their ID and Digital Covid Certificate.

However, the LVA said that they were told something entirely different.

The plan is due to be implemented later this week.