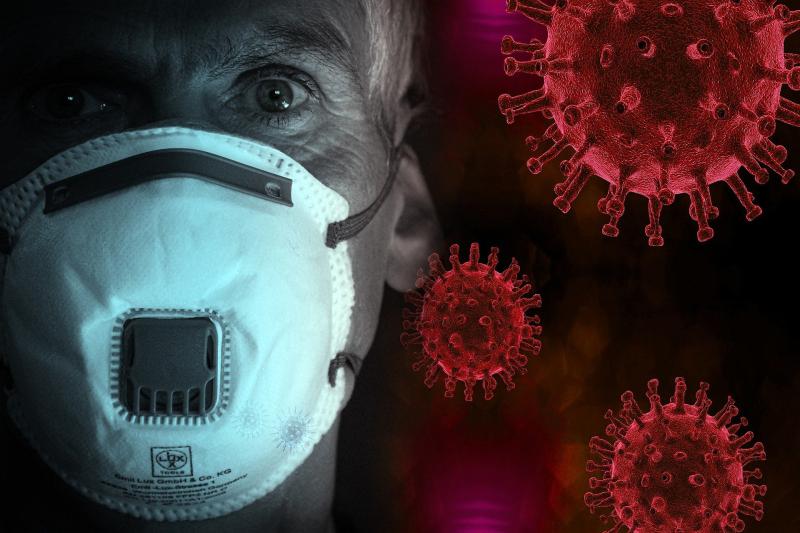 The forthcoming trial of a remand prisoner has been delayed after it emerged that the accused would have to appear before the court in full personal protective equipment (PPE).

Adjourning the case, Mr Justice Paul McDermott said he was worried the man’s constitutional right to a fair trial would be at risk by the requirement to wear hazmat suits during proceedings.

The named prisoner is being held at Cloverhill Prison, Dublin, where staff are currently trying to combat an outbreak of the disease.

Earlier this week, the prison’s governor, Anthony Harris, told the High Court that the majority of the prison had “closed down”, with essential services provided by a small group of prisoners.

On Friday, Governor Harris told Mr Justice Paul McDermott at the Central Criminal Court that situation at the prison was still “fraught with difficulty” and all staff and prisoners were to undergo a second round of testing on Sunday and Monday.

He also said he was “anxious that anyone comes into contact with [the prisoner] will have to wear full PPE”.

On Wednesday, Governor Harris told the court it was not possible to produce the named prisoner without endangering him and the rest of the prison population. He emphasised that it was the prison staff that were the danger and not the prisoners themselves.

The governor said that if he was ordered by the judge to bring the accused to court then he would but because prisoners are mixing in pods, the accused could be reinfected.

“It would mean him being brought to court in full PPE, like you see in hospital,” he added.

These were “extraordinary times”, the judge noted, and that the governor had an “onerous responsibility” to protect staff and prisoners from contracting the disease.

Adjourning the trial until next month, Mr Justice McDermott noted that having an accused person attend court in full PPE would put at risk the individual’s right to a fair trial.

“The court has to be mindful to the right of a fair trial to any person detained in custody. That is a constitutional right,” he said.

“Setting someone aside in a courtroom in a white suit, surrounded by others in PPE, sets a person apart,” the judge continued.

“The whole context would not be conducive to a fair trial, and it should be avoided if at all possible.”

Mr Justice McDermott added that although he was adjourning the case until December 6, he would delay issuing an order for the prisoner to appear at court until he was informed the trial could proceed safely.