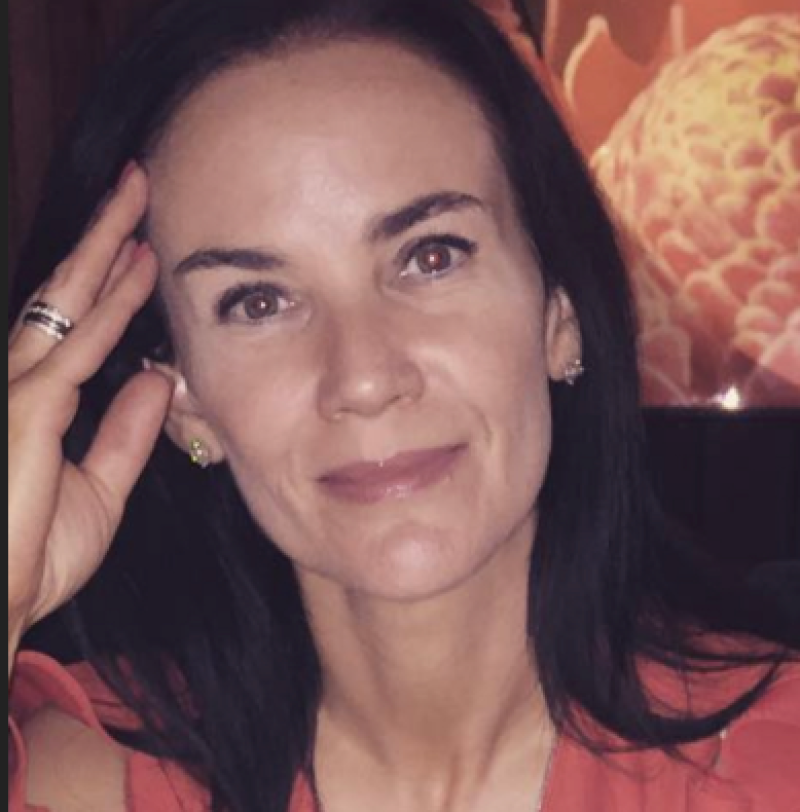 The daughter of a missing Dublin woman has made an appeal asking for anyone with information to help find her mother.

Bernadette Connolly has been missing from the Swords area since Friday, January 7.

Gardai investigating the disappearance of the 45-year-old released CCTV footage in a fresh appeal for information.

She was last seen when she was dropped off by a taxi at the car park of the Shoreline Hotel, Donabate, and walked towards the entrance to the beach. 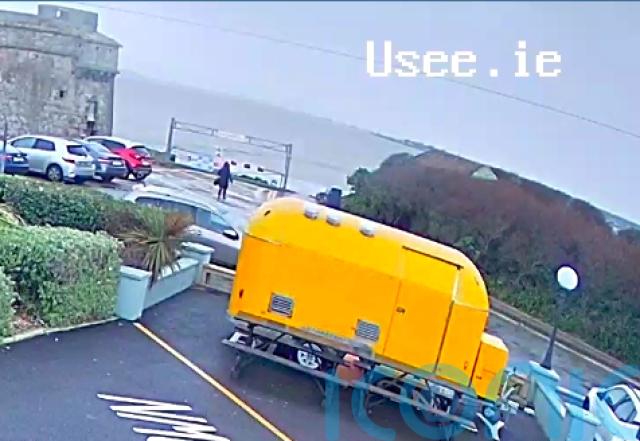 Speaking at Donabate Strand, Ms Connolly’s daughter Jade Connolly said: “We are here today to appeal to the public and any local people that were on the beach on the day my mam went missing.

“Nollaig na mBan was the 6th of January, also known as Women’s Christmas, and my mam went missing that next day.

“I want to get people to think of that significant day. This beach was active that day. People walked by my mam with dogs, people walked before my mam.

“I would appeal to anyone who maybe has photographs of the beach that day or any dashcam footage or maybe even CCTV, if they were in a house nearby.”

Ms Connolly also said she wanted to appeal to people who at were at the opposite end of the beach, next to Malahide carpark, to contact gardai if they have any information.

The missing woman is described as being 5ft 6in, of slim build, with hazel eyes and long black hair.

Garda Inspector Noleen McKenna said: “The gardai in Swords are renewing their appeal for information about Bernadette Connolly who went missing on January 7 2022.

“If anyone out there has any information that can help, please contact the gardai in Swords.

“Any information that people may have will be greatly appreciated.”

Anyone with information on Ms Connolly’s whereabouts is urged to speak to gardai or contact Swords garda station 01 666 4700.