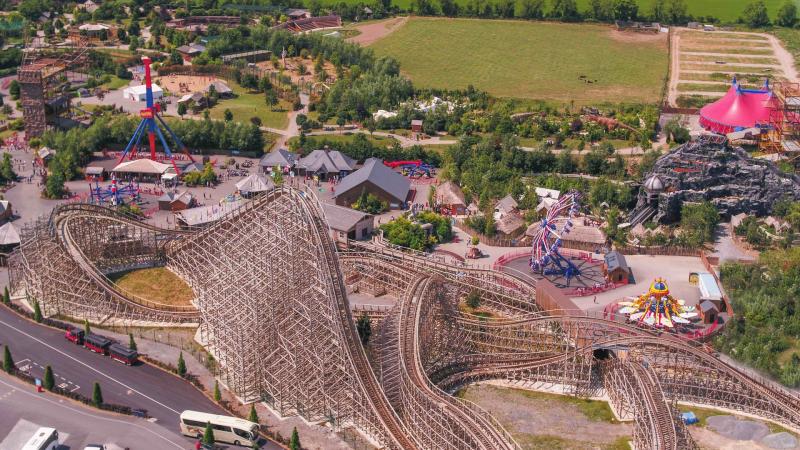 One of Ireland's most popular attractions will be known by a new name from 2023 onwards.

Tayto Park's title sponsorship is due to come to an end on December 31 this year, leaving space for a new name and identity for the award-winning theme park.

He said, "I am delighted to have aligned with one of the most iconic Irish brands, so successfully, for over a decade. Our partnership with Tayto Snacks has helped to create one of Ireland’s most popular tourist attractions in little over 12 years.

"We now look forward to a new and exciting chapter for the park, with many new developments planned.

According to Mr Coyle, €30million will be invested in the attraction over the next two years.

He said it was an "opportune time" to rename the attraction to help expand and meet ambitious targets.

He continued: "On behalf of myself and my team I would like to thank the management of Tayto Snacks for its belief in our vision. It has been a very special partnership and we look forward to the year ahead and indeed continuing our journey and close relationship with Tayto Snacks."

Managing Director of Tayto Snacks, John O'Connor, also commented and said the company are "immensely proud" of their title sponsorship over the last decade.

He said, "Our sponsorship of the park during that time has helped us to further enhance the emotional connection Tayto has with Irish consumers by reinforcing the brand’s values around family and community in addition to continuing to foster the great affection they hold for Ireland’s most popular crisps and snacks brand since its creation over 65 years ago."

In the statement, Mr O'Connor said Tayto looks forward to "further collaboration" as the crisp giant pursues new initiatives to support growth of the brand.