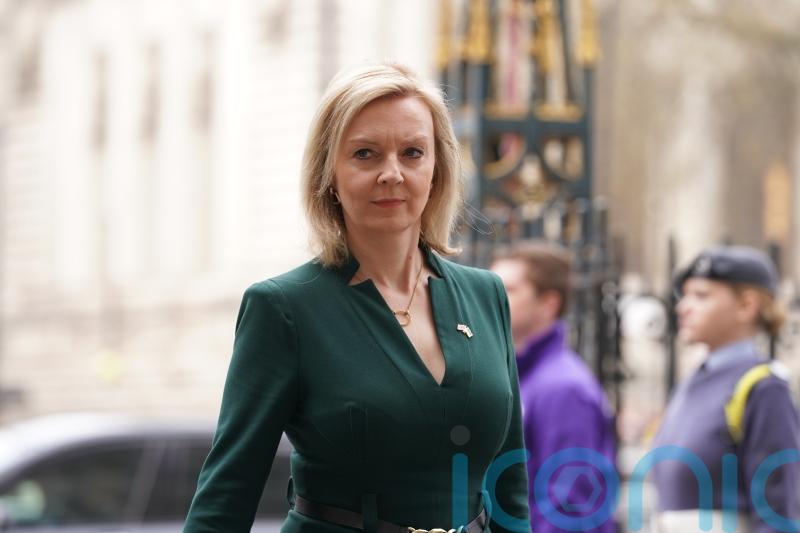 The Foreign Secretary has said the UK “will not shy away” from taking action on the Northern Ireland Protocol after the Prime Minister indicated the situation was “now very serious”.

Liz Truss said some proposals put forward by the European Union during months of discussions on the post-Brexit treaty would “take us backwards” as she argued against introducing “more checks, paperwork and disruption”.

The Foreign, Commonwealth and Development Office (FCDO) said that, under EU proposals suggested in October, trading arrangements could worsen and everyday items could disappear from shop shelves in Northern Ireland.

Ms Truss said: “The current EU proposals fail to properly address the real issues affecting Northern Ireland and in some cases would take us backward.

“Prices have risen, trade is being badly disrupted, and the people of Northern Ireland are subject to different laws and taxes than those over the Irish Sea, which has left them without an executive and poses a threat to peace and stability.

“The answer cannot be more checks, paperwork and disruption.

“Our preference has always been for a negotiated solution but (we) will not shy away from taking action to stabilise the situation in Northern Ireland if solutions cannot be found.”

Her comments came after Boris Johnson spoke to Taoiseach Micheal Martin about the post-Brexit arrangements on Tuesday.

In a Downing Street account of the call, the two leaders agreed on the vital importance of restoring the devolved institutions in Northern Ireland as soon as possible.

The Democratic Unionist Party (DUP), which came second in last week’s Assembly elections in Northern Ireland, has warned the Prime Minister it would not nominate a deputy first minister to form an Executive until “decisive action is taken on the protocol”. 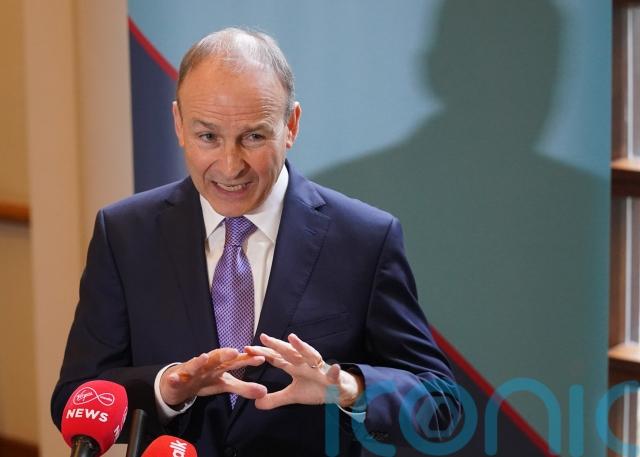 Mr Johnson was said to have made clear that the situation in respect of the protocol was now very serious.

He also said that the balance of the Belfast (Good Friday) Agreement was being undermined and the recent elections had further demonstrated that the protocol was not sustainable in its current form.

“Despite repeated efforts by the UK Government over many months to fix the protocol, including those sections related to the movement of goods and governance, the European Commission had not taken the steps necessary to help address the economic and political disruption on the ground,” a Downing Street spokesman said.

“The Prime Minister reiterated that the UK Government would take action to protect peace and political stability in Northern Ireland if solutions could not be found.”

However, Tanaiste Leo Varadkar has warned the UK Government against taking unilateral action on the protocol.

Mr Varadkar told RTE: “We can’t have any unilateral action from the UK. This is an international agreement, they have to honour their obligations. I was in the Wirral with Boris Johnson. I know what he agreed to.

“The people of Northern Ireland voted and they did not vote for a majority of MLAs who want the protocol to be scrapped. So the British Government has to have regard to that. This is a democracy and an election just happened.

“The British Prime Minister and the Secretary of State need to be wise to that, if they’re not already.”

An Irish Government spokesman said the Taoiseach had urged Mr Johnson “to engage in intensified EU-UK discussions to address issues relating to the implementation of the protocol”.

The spokesman added: “He set out clearly his serious concerns at any unilateral action at this time, which would be destabilising in Northern Ireland and erode trust.

“The Taoiseach pointed out that the EU has engaged constructively in the protocol discussions, addressing the issue of medicines, and last October putting forward a substantial package of flexibilities and mitigations, including on customs and SPS arrangements.

“The Taoiseach stressed to the Prime Minister that the way forward should be through continued engagement with a view to arriving at agreed EU-UK solutions that address the practical issues arising around implementation of the protocol.” 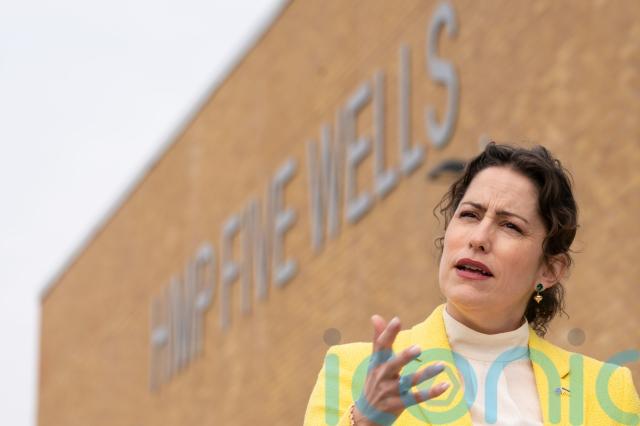 In a statement on Tuesday afternoon, European Commission vice president Maros Sefcovic said renegotiation of the protocol was “not an option”, and that unilateral action by the UK would make work on possible solutions “more difficult”.

“The EU has been open to joint work with the UK on implementing the protocol to bring long-term legal certainty and predictability to the people and businesses in Northern Ireland,” he said.

“The EU remains open to such discussions. Only joint solutions will work. Unilateral action by the UK would only make our work on possible solutions more difficult.

“The protocol, as a cornerstone of the Withdrawal Agreement, is an international agreement. Its renegotiation is not an option. The European Union is united in this position.”

Justice Minister Victoria Atkins refused to be drawn on whether taking action on the protocol would spark a trade war with the bloc, but told Newsnight on Tuesday that looking after the people of Northern Ireland remains the Government’s “absolute priority”.

“We really want to find a negotiated settlement with the EU on this, and we hope that with flexibility we’ll be able to achieve that,” she said.

“But our absolute priority are our friends, our neighbours, our relatives in Northern Ireland.”