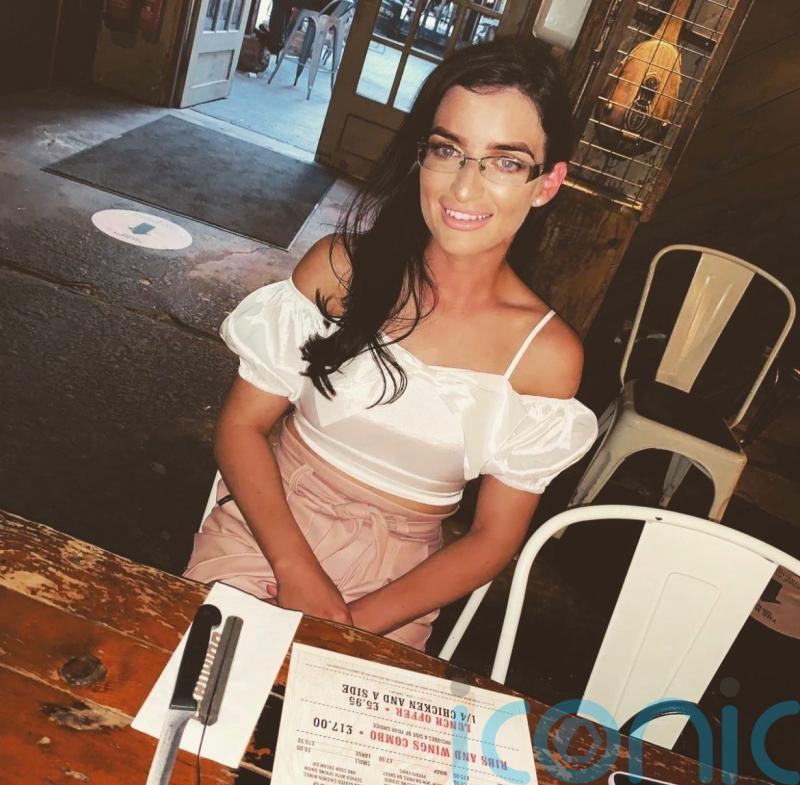 Hundreds of mourners have attended the funeral of a “much-loved” young mother found dead at her home in west Belfast.

Hollie Thomson, 28, died in the Greenan area of the city on Sunday September 11.

A large crowd followed on foot behind the mother-of-one’s hearse as it was taken from her home to St Michael’s Church for a requiem mass at 12pm today (Tuesday September 20).

Family friends said Ms Thomson’s family has been left “devastated” by her loss, saying no one should have to endure “this type of loss”.

An initial post-mortem examination found Ms Thomson “died of suffocation with a fracture to cartilage in her neck”, Belfast Magistrates’ Court was told.

Morelli has been remanded in custody.

Friends of Ms Thomson’s family have set up an online fundraising page to support her daughter.

A message from Ruby and Lauren, who said they are Ms Thomson’s sister Katie’s best friends, said Ms Thomson’s life was taken “very suddenly and unexpectedly”.

It added: “Hollie was adored by all her family especially sister Katie & her young daughter Ayla.

“Hollie always wanted to have a support fund set up for her daughter and did not get a chance to do so.”

The message continued: “Hollie’s family and circle of friends are devastated by her passing and anyone who had the pleasure of knowing Hollie will know how wonderful she was.”

A death notice online described Hollie as “much-loved mummy to Ayla, beloved daughter of Ray and Louise and a loving sister of Katie”.

It said Ms Thomson “will be deeply loved and sadly missed by her loving family and friends”.

Mourners wiped away tears as Ms Thomson’s coffin – draped in flowers – was brought out of the church following the mass.