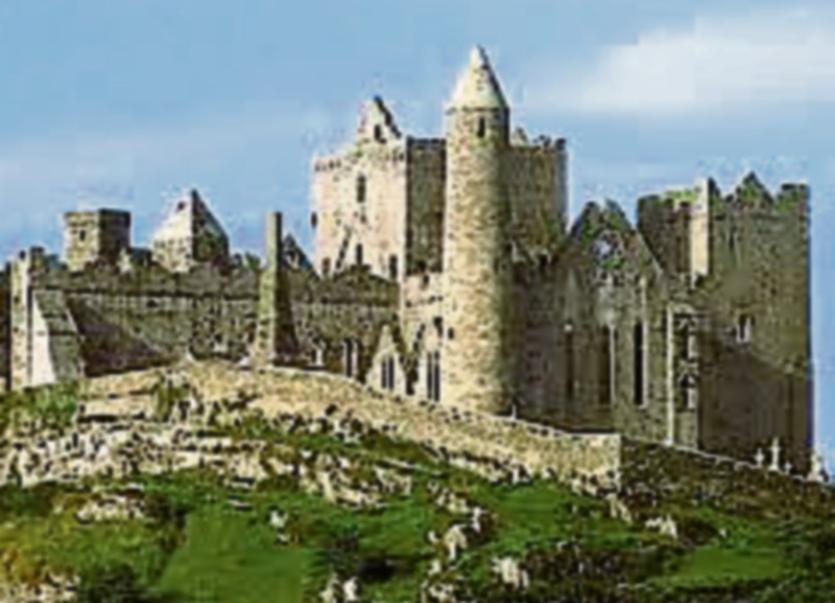 The Rock Of Cashel proves a popular tourist destination

It was a long way to Tipperary for 180,000 overseas visitors who made the trip in 2015 according to figures released by Failte Ireland this week detailing visitor number breakdown to each county in Ireland.

The latest figures now put Tipperary at 15th place on the list of top most visited counties in Ireland. Tipperary had 36,000 extra visitors than its closest rival Cavan and beat out the likes of Leitrim, Offally, Roscommon and Meath to earn its position among the list of 24 counties. Dublin took the top spot on the list with close to five million overseas tourists visiting the capital last year followed by Cork in second place and Galway finishing out the top three. At the end of the list was Longford which welcomed only 30,000 overseas visitors last year.

However when figures took into account the revenue earned per county by overseas visitors, Tipperary managed to climb to the twelfth spot in the list with visitors spending a total of €66m in the county - a total of €9m behind its closest competitor of Waterford. In first place again was Dublin who earned a total of €1,726m from overseas tourist revenue.

The figures are based on rolling, three-year averages from Fáilte Ireland's Survey of Overseas Travellers and do not take domestic tourism into account.

Earlier this summer a report released by Failte Ireland revealed the top fee charging attractions in the country with the Rock of Cashel coming at number 12 having welcomed over 300,700 visitors for 2015.