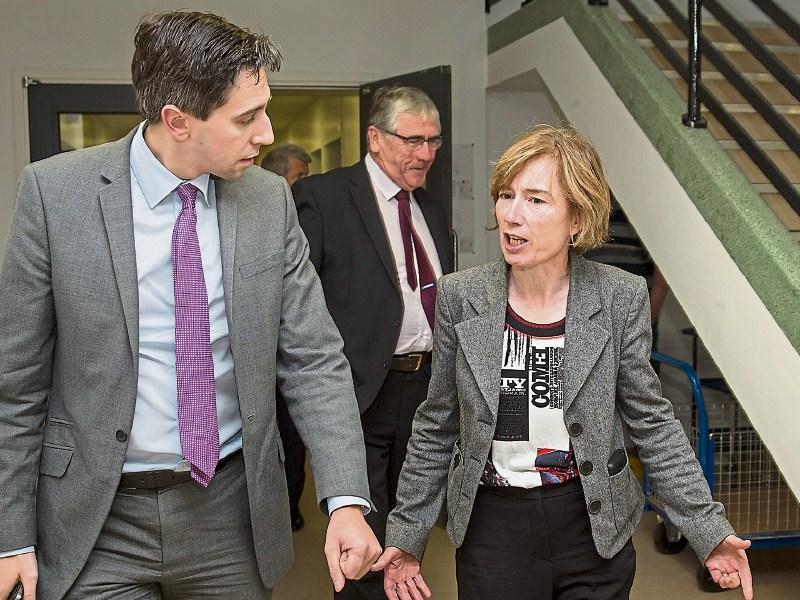 Minister Simon Harris has told the HSE that he wants to see the space and capacity of Our Lady’s Hospital Cashel     put to better use.

During his visit to Tipperary on Monday, Minister Harris, whose original itinerary did not include a visit to Cashel, stated that Our Lady’s “can and should do more”.

After touring the refurbished building, which has seen an investment of in excess of E12 million, Minister Harris said he wanted to see more co-operation between Cashel and South Tipperary General Hospital in Clonmel which is experiencing chronic overcrowding.

Minister Harris, who met no patient and saw no beds in the empty wards in Cashel  during his  tour, said there was th ecapacity to do so much more in Cashel.

“Cashel has the opposite challenge to Clonmel” commented Minister Harris  and he wanted both hopsitals to examine the step down bed option and he also wanted to see HIQA isses addressed with regards to beds and accommodation at the hospital.