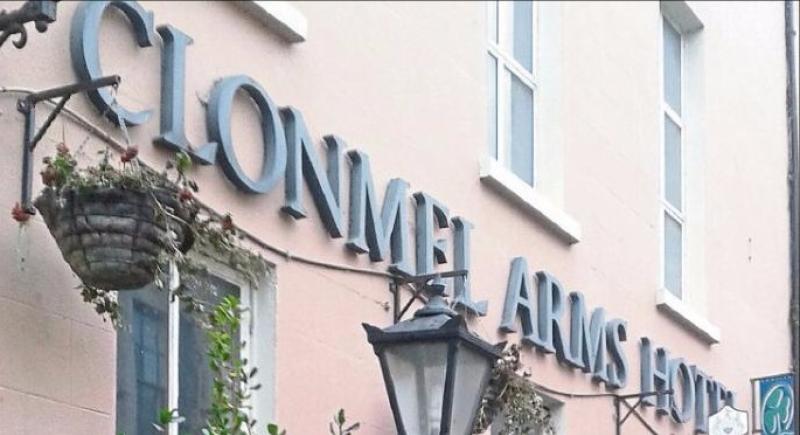 A new hotel is planned for the former Clonmel Arms site in Sarsfield Street, Clonmel.

A 120-bedroom hotel is planned for the site of the former Clonmel Arms Hotel.

The landmark town centre site, which closed as a hotel in November 2005, was sold by NAMA last February to a consortium that includes Dungarvan-based Michael Ryan.

District Administrator Anthony Coleman told Wednesday's meeting of Clonmel Borough District that the next stage was to tease out the detail for the new hotel before an application for planning permission was submitted.

Mr. Coleman said he understood that some parking would be included but not of the nature that was previously proposed.

The news was welcomed by the council members, including Cllr. Michael Murphy, who said it was a game changer for that site.

Cllr. Siobhan Ambrose said the proposed hotel would be the catalyst for the town.

People were delighted when the building was sold earlier this year.

Cllr. Pat English said this was a prime site in the town centre and he also welcomed the news.

He had earlier stated that it should be treated as a matter of urgency on behalf of the people of the town.

For many years the Clonmel Arms was one of the finest and best-known hotels in the area and an important social hub in the town centre.

The condition of the Sarsfield Street site has been a source of concern for council members and officials, as well as the people of the town, for some time now, amid claims in recent years that the empty and dilapidated building was being used as a drink and drugs den.

The building had planning permission - which had been extended until 2019 - for a 450 space multi-storey car park, medical centre, offices and retail space.