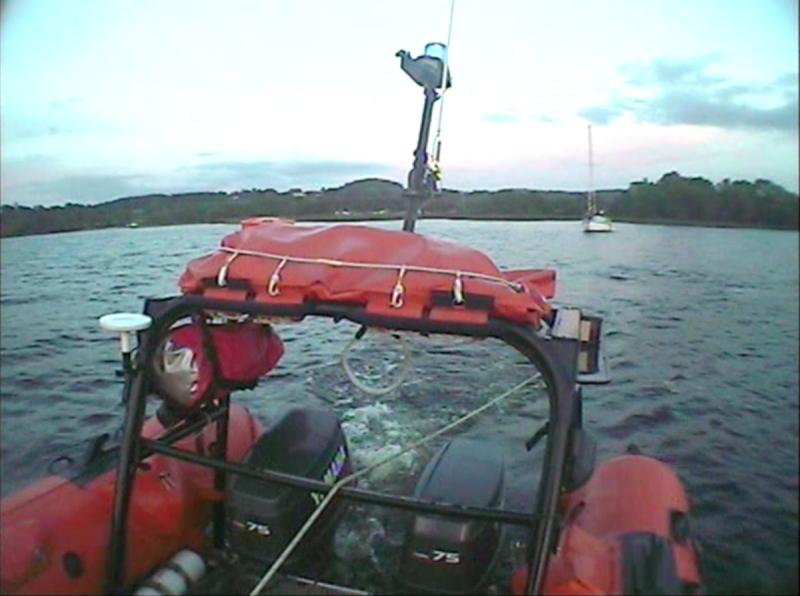 Lough Derg RNLI was on duty over the bank holiday weekend, carrying out two operations on Sunday in quick succession.

The first incident was reported while the lifeboat was on a training exercise.

The crew was about to return to base when they were alerted to the incident at around 11.20am after a member of the public reported a yacht on rocks about a kilometre north of Killaloe.

It’s understood the 22ft yacht, with two people on board, had been drifting and was blown on to a rocky shelf.

The lifeboat towed the yacht into deeper water, and, when confident the vessel hadn’t been damaged, the couple made their way to Killaloe using their outboard engine.

At 4pm the same day the crew was called into action again when a lone yachtsman called for help on his radio.

The call was picked on the radio network by watch officers at the Irish Coast Guard marine rescue sub centre in Valentia.

The man reported he had run aground at Stick Rock at the northwestern end of Lough Derg.

The lifeboat located the casualty vessel and assisted the sailor berth at Cloondavaun Bay.