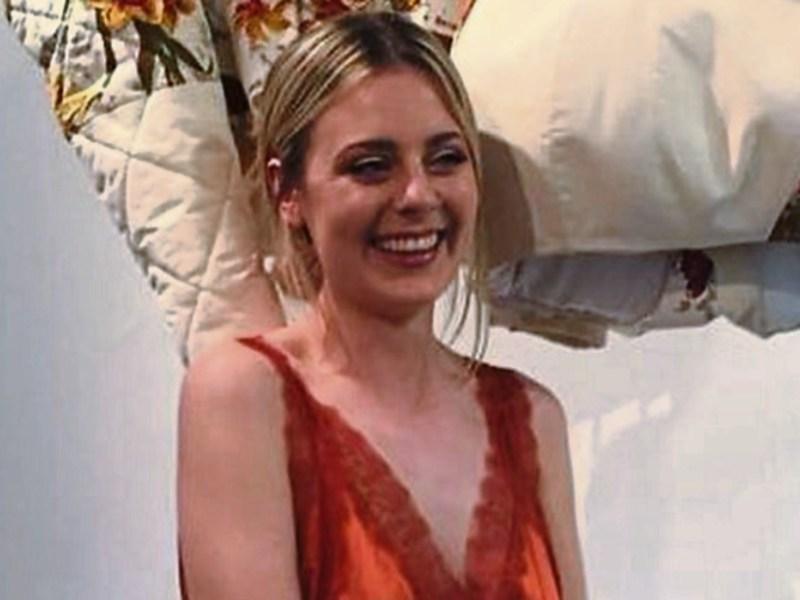 A former St. Mary's Nenagh student has been tipped to become a major player within the design world by fashion industry leaders.

Laoise Carey, from Dromin Road, Nenagh was named as a 'Designer to Watch' by Brown Thomas fashion director Shelly Corkery following her graduate collection from the National College of Art and Design, earning the 21 year old designer a €3,000 bursary from BT.

Laoise's six piece collection ‘Eidolon’ caught the attention of the judging panel for her intuitive use of a pair of antique curtains which the talented designer had spotted hanging in her aunt Ber Carey's house in Carhue.

Inspired by  skills traditionally used by rural designers, Laoise transformed the flowery curtain fabric - originally purchased from McCarney's Antiques in the town - into a beautifully structured jacket with detailed applique's of sunflowers and daffodils adorning the creation to create a stunning 3D effect. 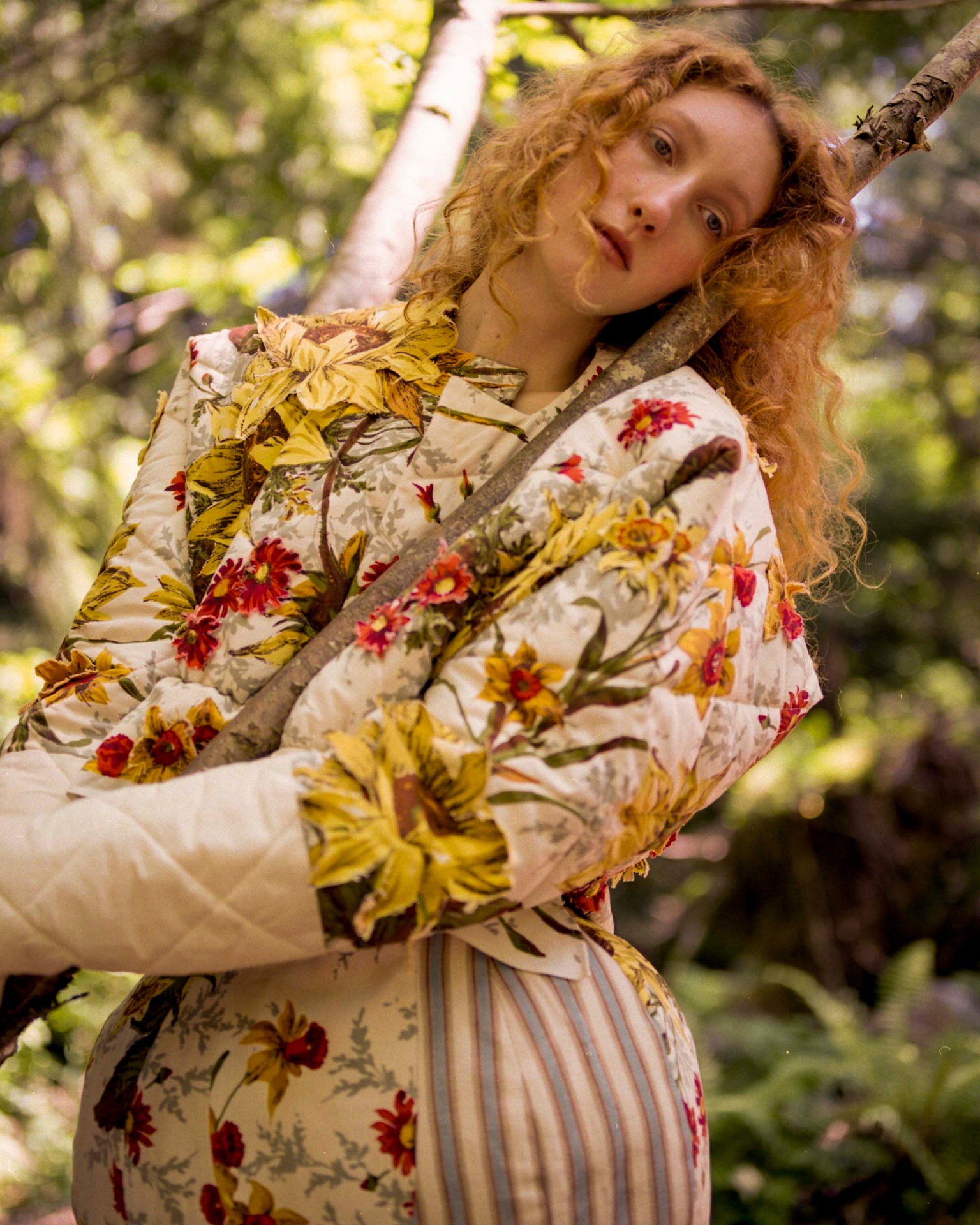 PIC: One of Carey's designs which helped earn her the €3k bursary from BT

For the rest of her collection Carey used bark and willow she collected from Lough Derg  enlisting the help of a local craftswoman to teach her how to work with rushes to make sandals and a belt.

Antique lace to create a vintage inspired blouse  and net curtains  which were transformed into a shirt dress also featured in the young designers  graduate collection.

During the creative process Laoise said she was also inspired by Romanian sculptor Ana Lupas and the work of photographer Boris Mikhailov following a trip to the Tate gallery in London last year.

However it was  the jacket and exaggerated shorts of her graduate collection which caught the eye of Shelly Corkery, group fashion director of Brown Thomas, who awarded Laoise the lucrative Brown Thomas/ NCAD mentoring award as well as an opportunity to showcase her work at the CREATE event in Brown Thomas this week alongside established fashion industry names like Helen Cody and Lainey Keogh.

“I absolutely loved all the appliqué on the jacket and the 1940's swimsuit bottoms. It will be wonderful to see our winners being part of CREATe and getting the exposure that they so richly deserve,” stated Corkery.

Last month another Nenagh designer Hugh Finnerty was awarded a  €100,000 scholarship to study at the prestigious Parsons School of Design in New York.

The Ballina native graduated from the Limerick School of Art and Design in 2015 and last month received the phone call of a lifetime offering him a place at the renowned Parsons college which regularly features in TV show Project Runway.

The New York city college has educated some of the most respected designers in the industry including Donna Karan (founder of DKNY), Marc Jacobs, Alexander Wang and Tom Ford. 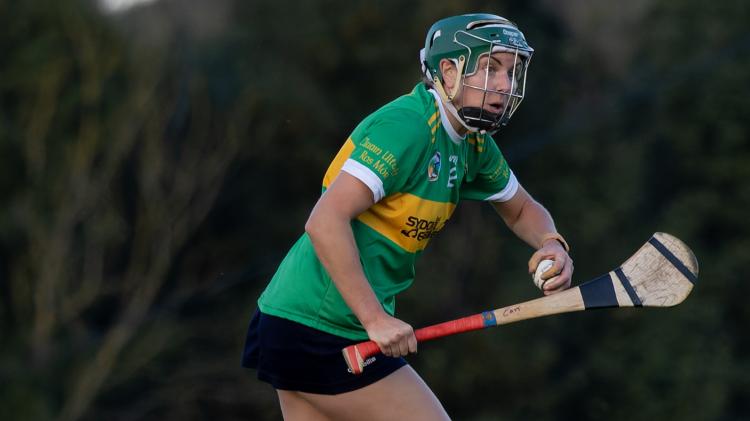 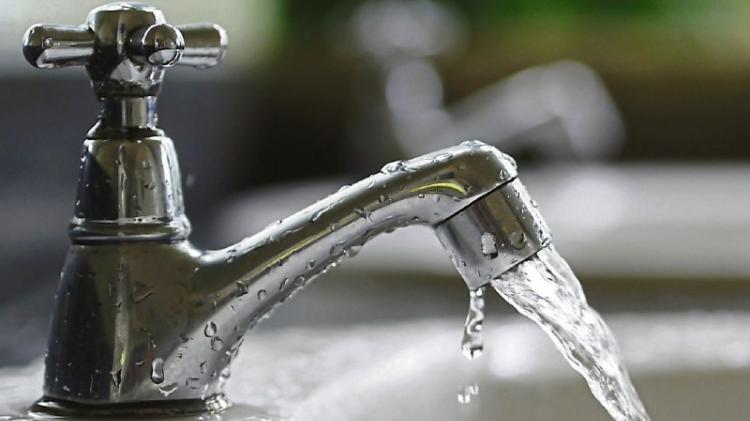