Tipperary voters: Constituency Commission gives with one hand, but takes with the other 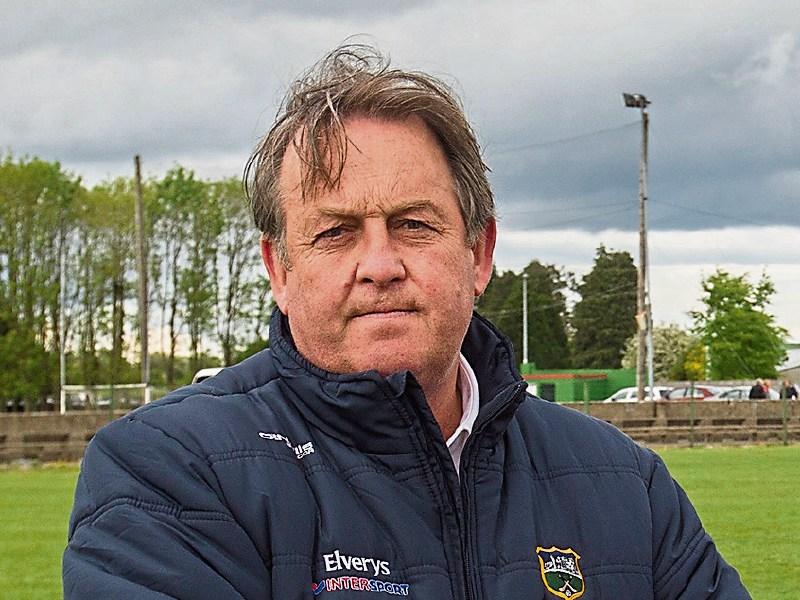 The changes will bring mixed fortunes for Tipperary's Dail hopefuls, with Fine Gael and Michael Lowry the likely winners in Lower Ormond and Labour looking at a possible setback.

Roughly 4,000 votes will go to Limerick, and Deputy Alan Kelly topped the poll in the Newport electoral area in 2016, a major factor in him holding on to his seat.

The party also holds its only seat on Tipperary County Council out of Newport, with Cllr Fiona Bonfield being elected there in 2014.

Deputy Kelly will, however, hope that the large swathes around Nenagh and its hinterland that come back to Tipperary will more than make up for any loss.

Fine Gael and Deputy Lowry lost out when approximately 10,000 votes switched to Offaly in 2016, prompting Independent Cllr Joe Hannigan to throw his hat into the ring.

“It's great to back in Tipperary,” was Cllr Hannigan's reaction to the new boundary. “However there is a new dynamic for Tipperary again with parts going to Limerick”

He said it was a bit of a conundrum for people to get used to having their councillors in one area and their TDs in another. “They are now in the same dilemma and I sympathise with them” he said of those voters who must switch allegiances to Limerick.

Cllr Hannigan said that, though the Commission was an independent body, the council had made a substantial submission by way of a motion to have Lower Ormond reattached to Tipperary.

On the possibility of running for the Dail again, Cllr Hannigan said: “I haven't even thought about it. Offaly was good to me with 1,100 votes.”

All told, he picked up over 4,000 votes and said: “I stood to make a statement, to give people an opportunity, who otherwise would not have voted, the chance to vote”.

Cllr Hannigan said that he would have to think about all the scenarios, but “you don't know which way the cat is going to jump”.

Meanwhile, Cllr Michael O'Meara welcomed the news, saying the Offaly TDs didn't seem to have the heart for Lower Ormond. “We didn't see too many of them and very little came our way. Being back in Tipp is to our advantage,” he said.

The Lowry Team councillor said that putting parts of Tipperary in Limerick was “not good for Newport or Birdhill”. Limerick will be a different kettle of fish with different dynamics when it comes to housing and other issues.”

In the meantime, he said Deputy Michael Lowry would be happy that the 3,000 votes he lost last time will now come back to him. He also felt it would be good for Fianna Fail, saying Lower Ormond was always an FF stronghold.