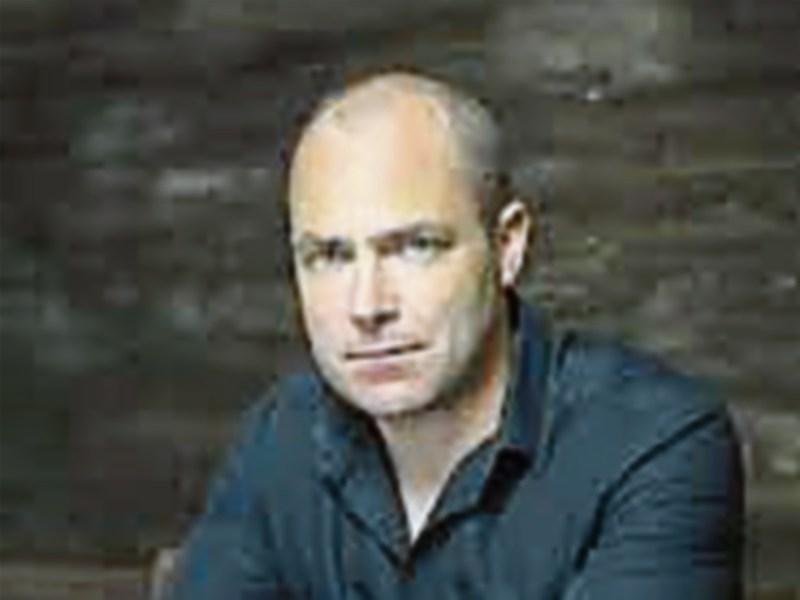 Acclaimed Nenagh author Donal Ryan has been appointed lecturer in Creative Writing at the University of Limerick.

Mr Ryan’s The Spinning Heart was an Irish and American bestseller, was longlisted for the Man Booker Prize, and has been optioned for television by the BBC.

In addition, he has written the warmly received novels The Thing About December and All We Shall Know, and the short story collection, A Slanting of the Sun.

He has been described by John Burnside in The Guardian as “one of the finest writers working in Ireland today”.

Donal Ryan’s many awards include The Guardian First Book Award, the Irish Book Award for Short Story of the Year and the EU Prize for Literature.

His work has been translated into several languages and appears on the Leaving Certificate curriculum.

He held the Arts Council Writer’s Fellowship at UL, 2015, and has taught on UL’s annual Frank McCourt Creative Writing Summer School at NYU.

“The programme of Creative Writing at the University of Limerick is young and dynamic and already competes strongly with the best in the world. I'm proud and thrilled to be a part of it. UL is my alma mater and my second home and this appointment is a dream come true,” he said.

Commenting on the appointment, UL Professor of Creative Writing, Joseph O’Connor, said: ‘To have a writer of Donal Ryan’s exceptional gifts with us here at UL is immensely exciting and a great opportunity for all concerned. He is a wonderful author and teacher and will bring a huge amount to our Creative Writing programme. I am thrilled to have him as a colleague.”

Prof Tom Lodge, Dean of Arts, Humanities and Social Sciences at UL, said: “As well his growing international stature, Donal will add a distinctive Limerick voice to the programme. .His novels are populated by local Limerick residents who use language in ways that evoke immediate recognition for local readers.”

Mr Ryan, who is finishing a novel set partly in Ireland and Syria, lives in Limerick with his wife, Anne and their two children.