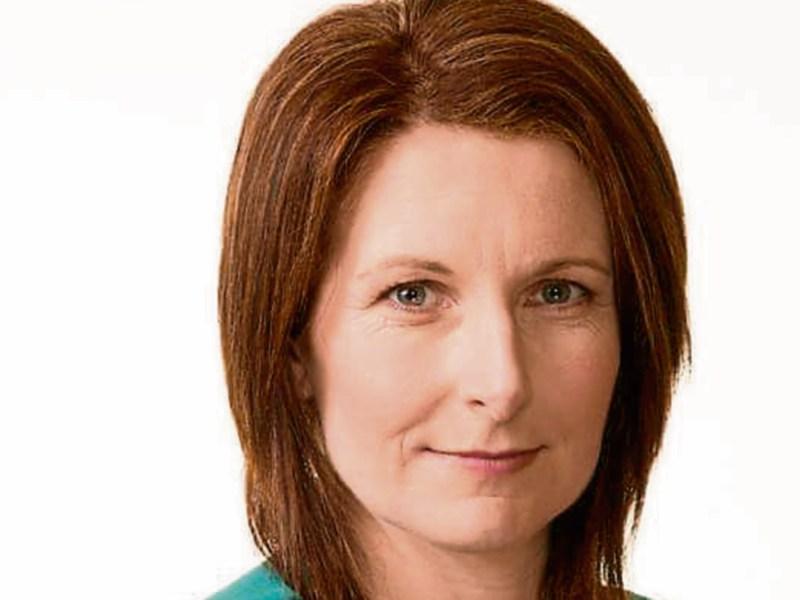 A number of requests for extra public lighting have been turned down by Nenagh Municipal District Council due to legally binding energy efficiency targets.

Cllr Fiona Bonfield had requested an extra light at the entrance to Newport Town AFC while Cllr Michael O'Meara sought one for outside Kyle National School, Borrisokane.

“Tipperary County Council's priority is to use its scarce public lighting monies to upgrade its existing network to more energy efficient LED lighting and thereby reach its legally binding energy efficiency targets,” both were told by way of written reply at Nenagh MDC.

The council also maintained that the provision of street lighting outside speed limit areas was not in accordance with Tipperary County Council's public lighting policy.

“It is also a potential hazard in that drivers are going from darkness to an area briefly lit and then back into darkness again,” the council said in a written reply to motions both councillors had before Nenagh MDC.

The council argued that if it agreed to the requests, it would set a precedent and generate requests for more lighting outside 50km/h zones.

However, the council said that, subject to funding, it tried to address some badly lit areas within the speed limits as part of it approach to meeting its energy targets.

Cllr Bonfield argued that she had received numerous representations from parents looking for one light outside Newport AFC on the R503 at Derryleigh.

“Parents have been on about how an accident is waiting to happen as it is quite dark and we have numerous children who walk from the town to the training facilities,” she stated.

Cllr Bonfield pointed out that visibility was quite bad for oncoming traffic and for traffic using the facilities as well as the children themselves.

She also pointed out that the grounds were on the main Thurles to Limerick road.

Cllr Bonfield was supported by Cllr Mattie Ryan, who said that it was a “very dangerous road for children to be walking along”.

However, area engineer Peter Fee said he had to stand over the council's response.

“The road is too narrow and it would require massive investment,” he said.

Meanwhile, Cllr O'Meara said that he did not know of any other national school that did not have public lighting outside.

“It is dangerous. It any loophole could be found, it would be a good day's work,” he said.

Cllr O'Meara was supported by Cllr Joe Hannigan who said he didn't buy the argument that the council could not install lights because it had to meet energy targets.

“I have to come back with policy,” said district manager Marcus O'Connor. “The school is not used on Saturdays and Sundays and the light would be only needed for a couple of hours.”

Mr O'Connor said the council was legally bound to reduce its energy use by 33 per cent and public lighting accounted for half the council's energy consumption. However, he did hold out some hope at a later stage, saying the council will try and address gaps in lighting on a phased basis, case by case.