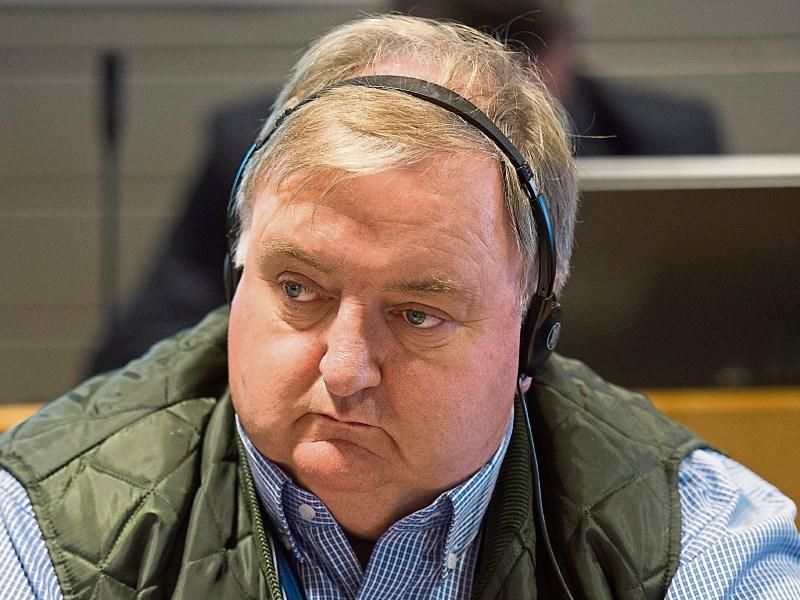 There were sharp words exchanged at this Thursday's meeting of Nenagh Municipal District Council when Cllr Hughie McGrath had to excuse himelf from the meeting over a conflict of interest.

Ahead of a presentation by Tobin Consultant Enginners and Tipperary County Coucil's senior roads engineer on the €14m plan to redesign the Nenagh to Thurles road at Latteragh, Cllr McGrath said that because he had made a submission under the Part 8 public consultation process, and because he works for Kellys of Fantane, who had also made a submission, he had been advised to leave the meeting.

However, Cllr McGrath felt he was entitled to stay. He made his submission because he felt the proposed design had flaws.

“I have always been fair and straight with my dealings on the council,” he said.

He felt he was being unfiarly treated because of the nature of his work and said: “This could be the thin edge of the wedge for me as a councillor.”

The Independent councillor asked if the same advice to leave a meeting would apply to postal worker Cllr Seamus Morris if An Post were to make a submission to the council.

“Everybody knows I work in construction. I am disappointed to have to leave,” he said.

Cllr McGrath was supported by Cllr Morris, who said he was “uncomfortable” that Cllr McGrath was being advised to leave because he and his company had made a submission.

“I feel there is no conflict of interest. He made a submission on health and safety grounds and not because he stood to enrich himself,” he said.

Cllr Morris said the council would have to find a legal basis for Cllr McGrath having to leave.

“Can we delay this presentation and have no discussion until we get clarity?” he asked.

“I think it is worth delaying for a month or so and have face-to-face discussions rather than seeing them go to court. Some concerns can be easily fixed,” he said.

And he also called for any discussion to be postponed to September because “some people are not happy”.

However, Nenagh MDC Cathaoirleach Cllr John Carroll said that, in relation to Cllr McGrath, “he had made his decision and I respect that”.

He felt the meeting should discuss the project but make no decision on it.

District manager Marcus O'Connor said that Cllr McGrath had sought advice, “but untimately it's his own decision”.

Mr O'Connor pointed out that Cllr McGrath was working for a company with an interest in the project.

“He took a prudent course of action. He has acted properly,” said Mr O'Connor.

The manager said that there would be no problem meeting those affected by the work again.

A proposal not to make any decision on the project at the meeting was proposed by Cllr Morris and seconded by Cllr Ryan.