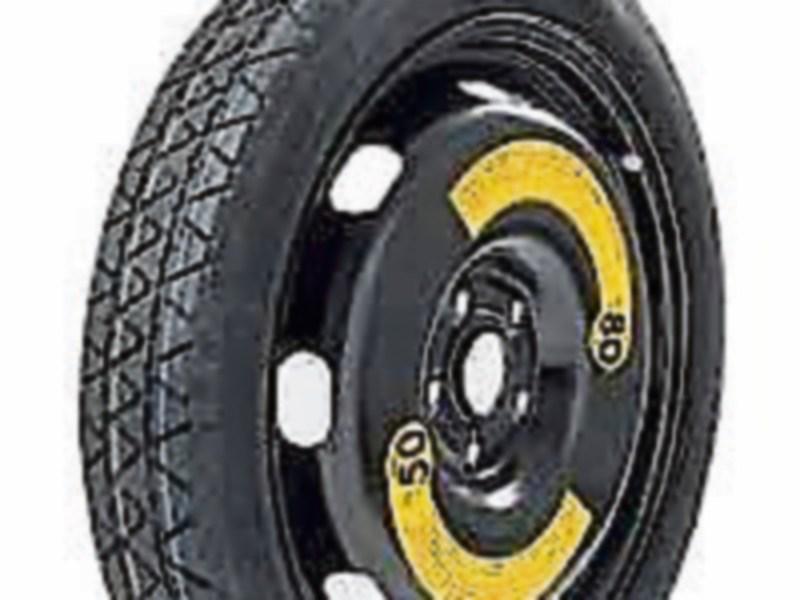 A driver caught doing 167km/h on the M7 was discovered to be driving with a “space saver” tyre.

Nenagh Court heard that Ms O'Connor was using a tyre with an 80km/h restriction on it.

She told the court she had had a puncture the previous day and forgot to put the correct tyre back on the vehicle.

“I nearly died,” she said about being stopped.

Her solicitor, Liz McGeever said Ms O'Connor was 49 and had two children. She runs her own business, employing nine people.

“She is lucky she was stopped,” said Ms McKeever.

Judge Gerard Jones agreed to reduce the summons from dangerous driving to careless driving, saying if he didn't Ms O'Connor would face a two-year disqualification.