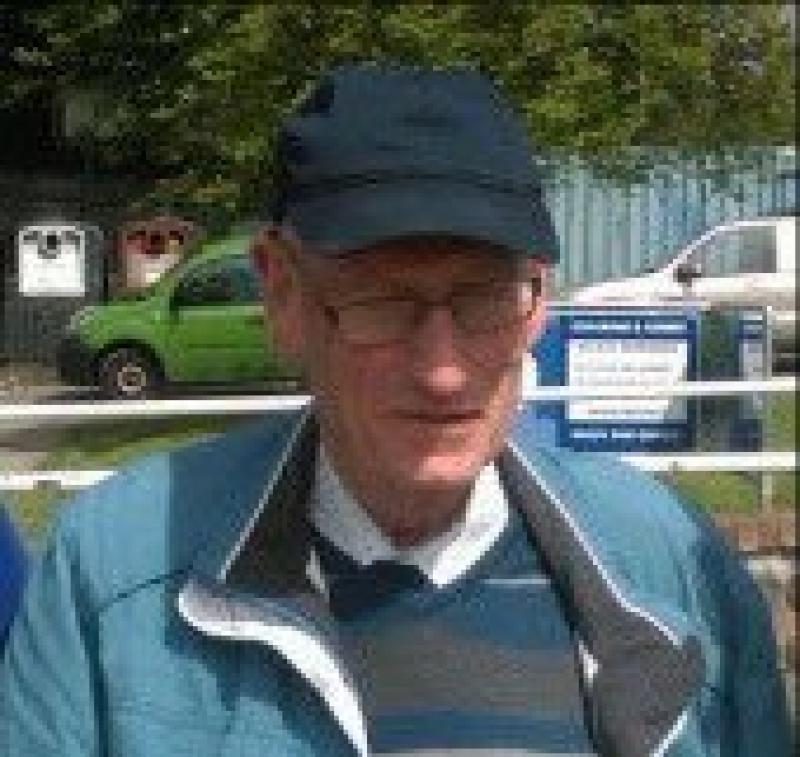 Tributes have been paid to Nenagh man Gerard O'Brien, who has died suddenly in his adopted city of Dublin.

Gerard, from Traverstown, was a former teacher in Ard Scoil Ris, Dublin, and was well known in GAA circles through his involvement with the famous St Vincent's GAA Club. He was also a keen golfer and member of Turvey Golf Club.

In a tribute to him, St Vincent's posted a message on their Facebook page which said:

"All involved with the club are deeply saddened at the passing of Gerry O'Brien, RIP. Gerry was a former chairman and mentor with St. Vincent's and, over the years, worked with so many teams both in the club and in Ard Scoil Rís where he was equally popular with those he taught and trained.

"As a supporter, many of us will remember him pacing the terrace in Parnell Park, taking occasional glances at the pitch to see how his beloved St. Vincent's team was doing that day, and how he would laugh out loud when the game was over and we'd won!

"In 1990 he mentored the then Marino Camogie Club to its first senior c'ship success and won the hearts of all involved with the team.

"At its 25th anniversary celebrations in 2015 the whole panel came together to the great delight of Gerry. Of course, he wasn't allowed home that night until he had entertained us with his sparkling rendition of Happiness! Somehow I think that tune will be playing in peoples' heads over the coming days.

"Over the years, in conversations with various people around the club, you would discover how many good friends he had in St. Vincent's and it was no wonder! He was a truly unique, special man who endeared himself to all he met.

You will be so very sadly missed Gerry. Rest in peace dear friend, you deserve to. Ar dheis Dé go raibh a anam dilís."

@StVincentsGAA1 is deeply saddened today at the passing of our former Chairman, mentor & proud Clubman, Gerry O'Brien, RIP, known to many from his teaching days in Ard Scoil Rís. Gerry was a gentle, unique soul & we are the poorer for his passing Ar dheis Dé go raibh a anam dilís

Alan Fagan, who now lives in the US, posted on Twitter that Gerry had been a huge influence on him as teenager and he was proud to receive medal from him in 1993.

Sad to hear of passing of Gerry O'Brien of @StVincentsGAA1 Huge influence on me as teenager and was proud to receive medal from him in '93. pic.twitter.com/SJzmZ0fGCm

Art O'Leary, secretary general to the President, said that Mr O'Brien had been a "profound influence on a generation of young men, myself included".

Alan, I’m not surprised to hear many stories like yours over the past 24 hours - he was a profound influence on a generation of young men, myself included...R.I.P...

Gerry, who lived in Clontarf, Dublin died on March 2 in the Mater Hospital.

He is sadly missed by his loving brother Dinny; sister Tess, nieces, nephews, extended family and many friends.

Reposing at the Kirwan Funeral Home, Fairview Strand on Tuesday, March 6, from 6pm until 7.30pm. Funeral Mass on Wednesday, March 7th, in Church of St John the Baptist, Clontarf at 10am. Funeral thereafter to Glasnevin Crematorium. Family flowers only please. Donations in lieu to the Heart Foundation.