On yer bike: Tipperary cyclist arrested on suspicion of drinking and cycling in Nenagh 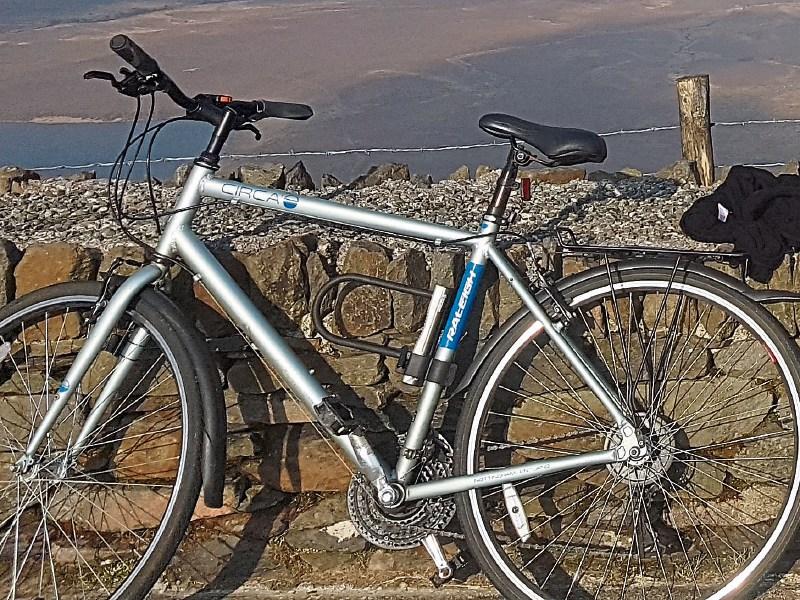 A cyclist in Nenagh was arrested last Sunday night on suspicion of being drunk on his bicycle.

The alleged incident happened at Sarsfield Street in the town.

The male cyclist was subsequently arrested on public order offences.

Meanwhile, on the same street, an individual was arrested shortly after midnight the same date on suspicion of possessing of what is believed to be amphetamines.

A motorist was arrested on suspicion of drink driving at Lisatunny, Nenagh, at approximately 7pm on Wednesday of last week.

The vehicle was seized and the individual subsequently appeared in court charged in relation to the alleged offence.