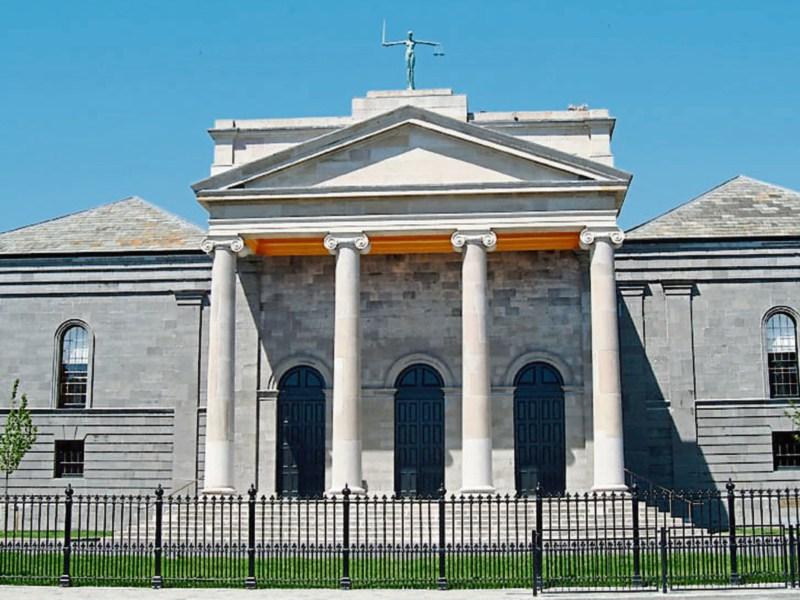 A 20-year-old Nenagh man with five previous convictions for driving without insurance has been jailed by the local court for a similar offence.

The court heard that Mr Harty was driving while disqualified.

Judge Elizabeth MacGrath was told that Mr Harty had a total of 56 previous convictions, including five for no insurance and 30 for other traffic offences.

His solicitor, Elizabeth McKeever, said Mr Harty had been out of prison for the last 10 months and other that this charge, he had not come to the attention of the Gardai.

She said Mr Harty was married with two children and on the night his 10-month-old baby had been sick and he had taken his mother's car.

Appealing to Judge MacGrath not to jail her client, Ms McKeever said: “Prison was very difficult for him coming from the Traveller community.”

However, Judge MacGrath said that her hands were tied.

She jailed Mr Harty for three months for driving without insurance and refused an application from Ms McKeever to postpone the sentence. Recognizance were set in Mr Harty's own bond of €200.