Tipperary votes: turnout in referendum around 25.5 per cent at lunchtime in Nenagh 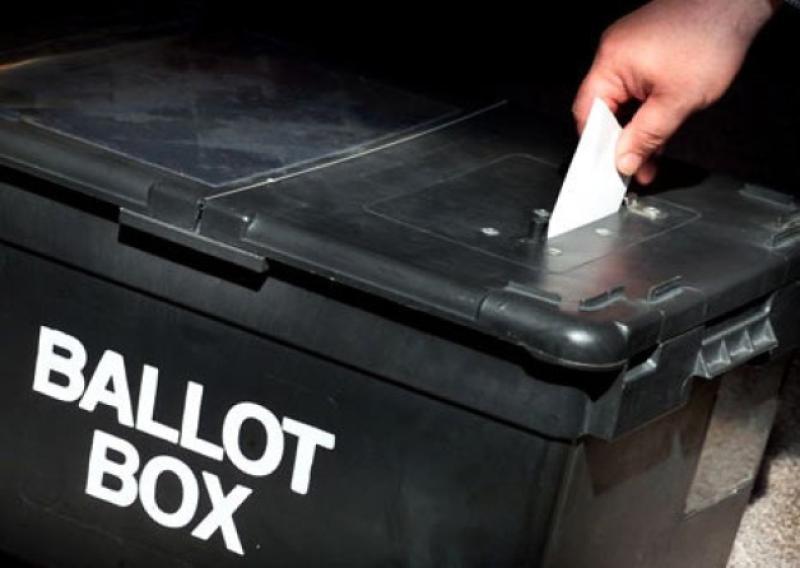 Polling was reported as being brisk in many polling stations around Tipperary as voters decide the outcome of the referendum on the eight amendment.

Reports from around the Nenagh area this lunchtime are showing a 25.5 per cent turnout, which would be considerably higher than in other referendums.

Over 122,000 people are entitled to cast their ballot today, with polling stations remaining open until 10pm.

Counting of votes will get underway in Presentation Hall, Thurles, at 9am on Saturday, May 26.