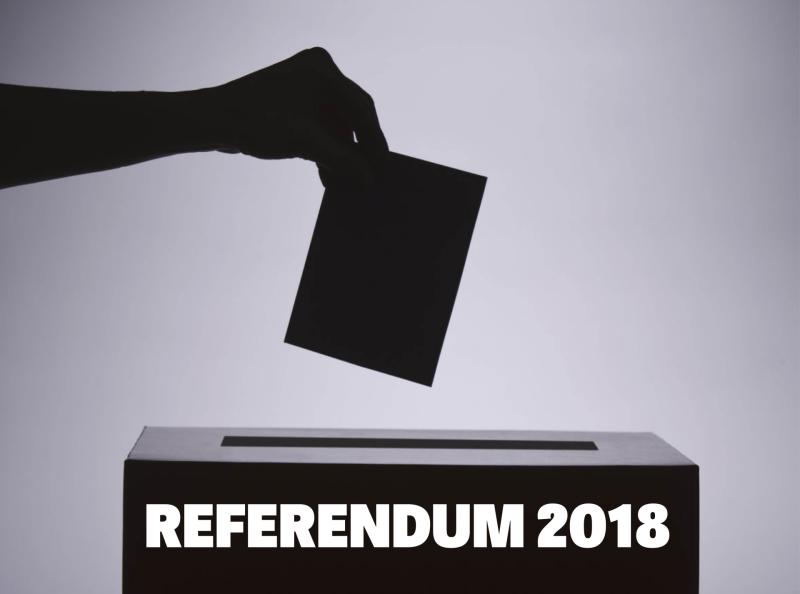 While the majority of Tipperary voters backed the Yes side in the referendum to repeal the Eight Amendment, tally figures from individual ballot boxes show the No side won a number of local battles.

And, the figures reveal, some communities were split right down the middle when it came to voting.

The Tipperary Star has obtained the boxes for each electoral area, with the highest Yes vote in the Premier County being recorded in Booth 2 at St Mary's NS, Clogheen, where 82.4 per cent or 235 people voted in favour of change, with 17.6 per cent voting No, or 50 people.

The highest No vote was in Rossmore NS in Cashel electoral district where the No side took 73.9 per cent of the vote, or 149 ballots, compared to 26.1 per cent for Yes or 53 voters.

A number of areas were either evenly split or so close as to make no difference, with the 272voters in Shronell NS Booth 1 voting 50 per cent for and against. The same held true in Drom NS in the Templemore / Thurles are with the 288 voters being evenly split.