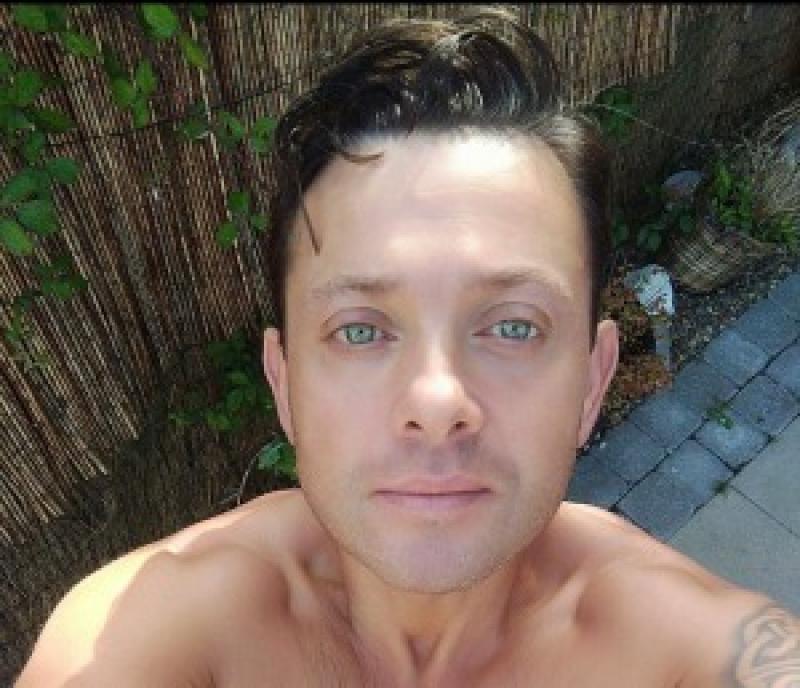 Tributes have been paid this week to the latest victim of Tipperary road accidents following the death of a man in a single vehicle crash at the weekend.

Joseph Lalwor, who was in his 40s, died after his car hit a tree near Castlelough on Lough Derg sometime on Saturday night / Sunday morning. His body was only discovered on Sunday at around 9.45am by a passing motorist and he was pronounced dead at the scene.

Mr Lawlor was a popular member of Seymours pub darts team in Portroe, and his love of the game is reflected in his family's request that donations be made to the club's charity fund in lieu of flowers.

The club paid tribute to him this week on its Facebook page, saying it was “shocked, devastated, heart broken and fighting the tears” following his death.

“Joe Lawlor was not just “The Entertainer” on a darts night, he was a story teller, a singer, a joker, a man who would put you in good form no matter how down you felt,” the club posted.

“Darts will never be the same again, who will put the tunes on? Who will light the place up with their jokes and craic? Seymour’s Darts Club with the heaviest of hearts extend our deepest condolences to the Lawlor family and Joe’s many, many friends. May ‘The Entertainer’ rest in peace.”

Tributes were also paid by local Labour TD Alan Kelly, who is a native of Portroe.

“The community of Portroe are saddened and shocked to hear of Joe's untimely passing. His family has a wide range of connections across the community and my sympathy goes out to them,” he said.

Mr Lawlor will repose at his sister Alison Kennedy's residence, The Farmyard, Castlelough this Wednesday from 4pm to 8pm, with his funeral on Thursday in St. Mary's Church, Portroe, at 12pm, followed by burial in the church grounds.

Meanwhile, figures released this week by the Road Safety Authority and the Gardai show that Tipperary had the second highest number of road traffic fatalities in the first six months of this year, with seven people dying on the county's roads between January and the end of June. Only Cork had more fatalities with 11 people dying on the county's roads in 2018.