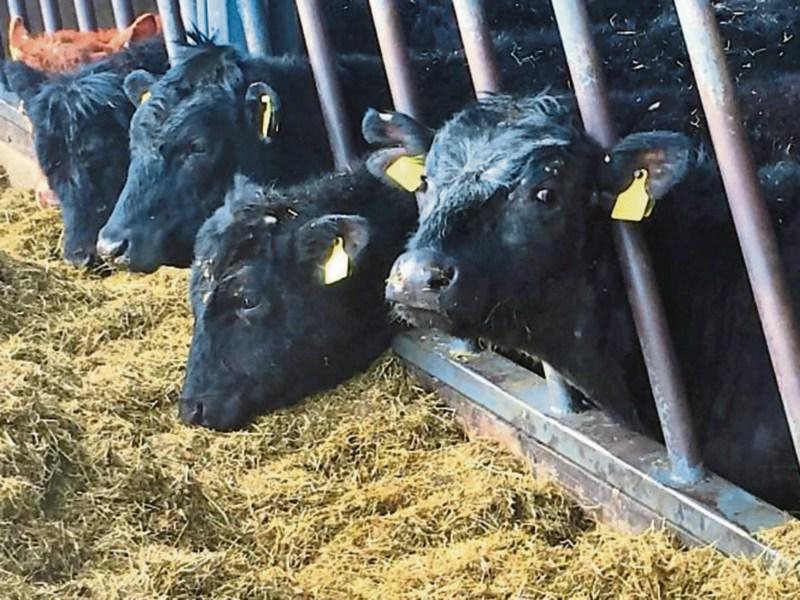 The theft of bags of fodder supplements from outside of a co-op store near Nenagh last week has been condemned by local farm leaders.

The theft from outside the Arrabawn Co-op store in Ballywilliam happened during the worst fodder crisis to have hit the farming sector in a long time.

The theft of fodder supplements was particularly striking and showed that the thieves might understand the pressures on farmers and the prices these supplements were fetching as the country works through a chronic fodder shortage resulting from the summer drought, said Tipperary ICMSA chairperson Sean Butler from Dolla.

North Tipperary IFA chairwoman Imelda Walsh said that they were “hugely concerned” by the theft.

The incident happened after bags of meal were left outside the co-op to be collected.

Mr Butler said that what would strike most people was the brazen nature of the thefts, where the perpetrators seemed “unbothered by any prospect of being detected and detained or prosecuted”.

Mr Butler said that this was no reflection on the Gardai but was rather an indictment of an overall system that seemed to tolerate a level of rural misdemeanours and criminal activity that while not being spectacular did have a disproportionately harmful effect on communities.

He said that despite the high-profile success of Operation Thor there was still much evidence that criminal gangs roamed out from urban centres to target more lightly policed rural districts and then sell on goods they had robbed on websites or at unsupervised street markets.

Ms Walsh urged farmers to deal only with their regular suppliers and to ensure the bona fides of any seller.

“If you can't get an invoice, don't deal with these people and report them,” she said.

Ms Walsh said that the theft was a precedent due to the huge fodder scarcity.

She said IFA encouraged farmers to make sure their feed and other property was well secured as rural Ireland was “under threat of theft”.

IFA urged farmers to have good lighting, especially in outlying areas, and CCTV, if possible.

“We need to keep an eye out for our neighbours,” she said. “We need to report suspicious vehicles.”