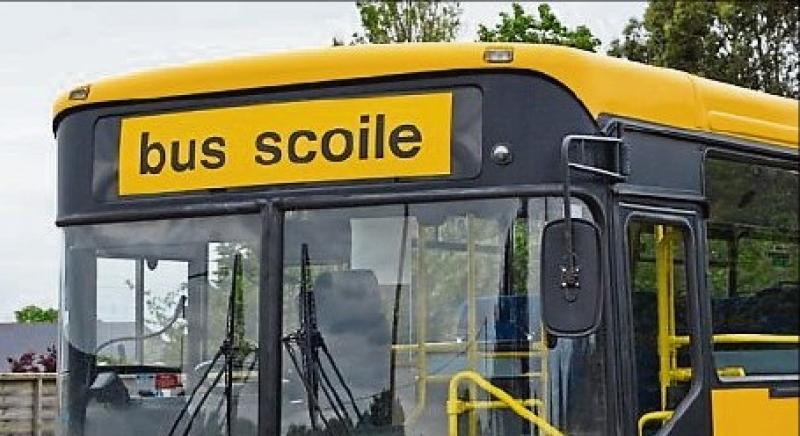 The school bus run that serves primary schools in the north Tipperary village of Cloughjordan has resumed normal collections this Thursday morning.

The bus stopped collecting children along one particular road on the route when schools returned in September over what is being reported as concerns by the operator over the condition of the road.

According to local sources, the operator impressed on Tipperary County Council the need to upgrade parts of the Laughaune road, but the council maintained that the road was in a proper state.

The operator then began using what is known as the "Little Road", which meant bypassing some families.

The standoff meant that some families had to either bring their children to a new collection point or drive them to school themselves.

The Tipperary Star understands that some families had paid as much as €600 to use the school bus but were left without a service.

Delighted to learn last evening that families in #Cloughjordan affected by change of bus route at beginning of school year will benefit as bus returning to original route from this Thursday. Great to have worked with local Cllr Ger Darcy on this issue on behalf of the families. pic.twitter.com/oKWJLPooys

The matter was resolved this week following the intervention of local Fine Gael councillor Ger Darcy and the party's general election candidate Mary Newman Julian who tweeted that she was delighted to learn that the bus was returning to its original route and that she had worked with Cllr Darcy on the issue.

The Tipperary Star understands that, when the bus schedule was changed, the parents had to go through an appeals process with Bus Eireann to retain their places on the service.

While not wishing to comment on the matter, Cllr Darcy said: "I am delighted the issue has been resolved."

Tipperary County Council has been asked for a comment but has not responded as of yet.