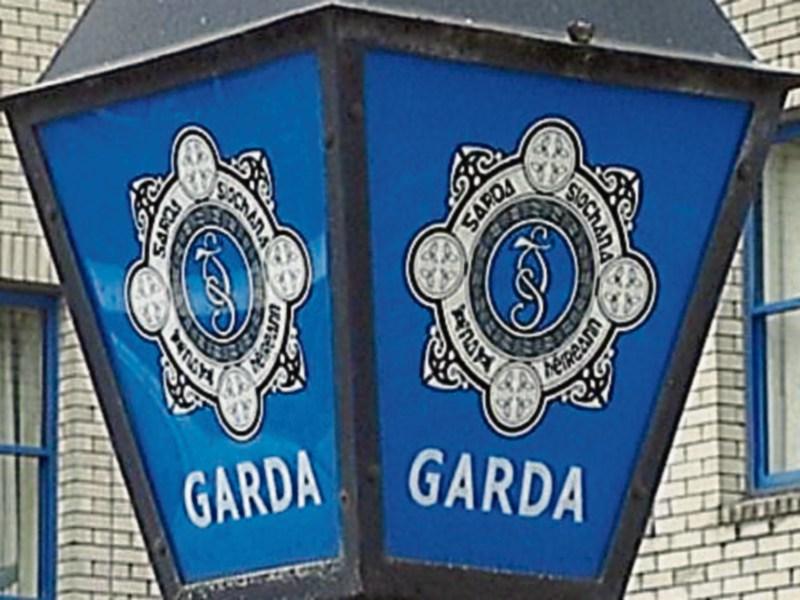 The Gardai have arrested a man in connection with an aggravated burglary in Borrisokane in which an elderly man was attacked.

The arrest was made in the Tallaght area of Dublin on October 19 and a file is being prepared for the DPP in relation to the matter and further arrests may be made, according to Nenagh Gardai.

The attack on the man, who is in his late 70s, in daylight hours during has shocked the entire community, according to local councillors.

The Gardai in Nenagh have described the incident, which happened between 2.45pm and 3.45pm on Friday, October 12, as “serious”.

During the incident, the man was confronted by at least one intruder.

The Tipperary Star understands that the elderly victim is recovering from his ordeal, and while incident was serious, he was not seriously injured.

The Gardai have renewed their appeal to the public to come forward if they have any information about the incident.

“This was shocking and frightening for the elderly around the town,” Cllr Ger Darcy told Nenagh Municipal District Council amid calls for CCTV in Borrisokane.

“CCTV would go a long way,” he declared.

The call for CCTV was made by Cllr Michael O'Meara, who said the incident had worried a lot of elderly people in the area.

“The benefits of CCTV far outweigh any costs,” he said. “We just have to get something.”

Cllr O'Meara said that he hoped the Gardai would catch the culprits but raised concerns over Garda numbers in Borrisokane.

“This has sent shock waves through the town” said Cllr Joe Hannigan. “It is shocking to think that something like this could happen in a place like Borrisokane. We have to make sure there is no recurrence.”

Cllr Hannigan said the town was “ideal” for CCTV as a camera mounted on the local Garda station would cover the entire length of Main Street.

“I have been beating the drum for CCTV in Borrisokane for quite some time,” he said. “It is much needed and necessary.”

Cllr Hannigan also said that the issue surrounding data protection had to be resolved.

He said that the Gardai were willing to allow install the hardware for CCTV in the local station.

“We used to have two Garda sergeants in Borrisokane. How many are there now? If we spread them too thinly they become ineffective,” he said. “There is no substitute for having a Garda on the ground.”

He urged that the council to write to Chief Supt Catherine Kehoe to highlight their concerns and seek a review of Garda numbers. Cllr McGrath also asked that the issue be sent to the Joint Policing Committee.

This was backed by Cllr Darcy.

District manager Marcus O'Connor said the council could write to Chief Supt Kehoe, but warned that CCTV was a “bigger issue” and had already been discussed at the JPC.

“The scheme is not well thought out and requires a huge contribution from the local community,” he said.

Mr O'Connor said that the council had made its views on that “quite clear” and said the scheme needed to be fine tuned.

He felt data protection should be a matter for the Gardai.

The manager told Cllr O'Meara that the CCTV on the M7 junctions was part of national policy to monitor vehicles coming off the motorway.

Cllr O'Meara said the scheme was “tied up in red tape” and not user-friendly.