Tipperary history: the curious case of the disappearance of the workhouse master

Nenagh lecture on a mysterious incident 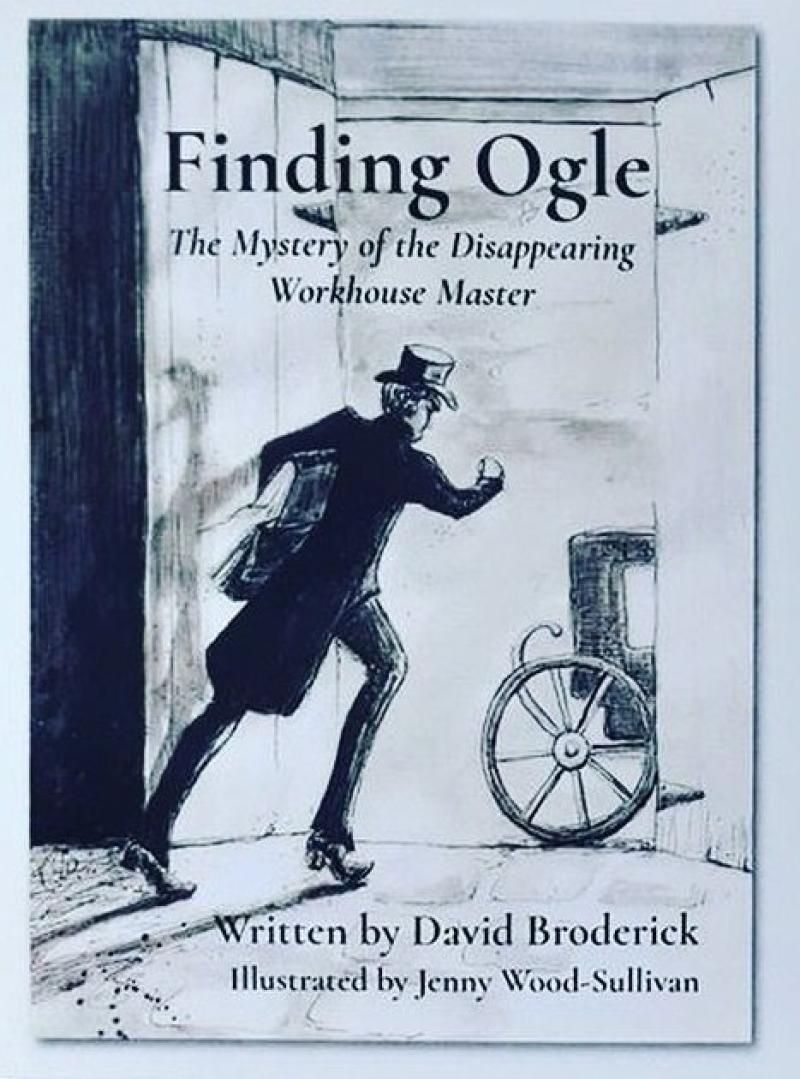 Tipperary history: the curious case of the disappearance of the workhouse master

The curious case of the disappearance of a workhouse master will be the subject of the first talk in Ormond Historical Society's winter series, which begins this Monday.

Finding Ogle - The Mystery of the Disappearing Workhouse Master will be given by David Broderick in the Abbey Court Hotel at 8pm.

This talk looks at the affairs of the Portumna board of guardians and their difficulties with local curate Fr Patrick Donnellan, which culminated in 1865 with the disappearance of the then workhouse master Henry Ogle, along with a large sum of money meant for running the workhouse.

David Broderick, author of the book on Henry Ogle, is a native of Lorrha.

David studied local history at NUI Maynooth and has contributed to the Tipperary Historical Journal. He is co-editor of The Lamp, journal of the Lorrha and Dorrha Historical Society.

David is a volunteer researcher and guide at the Irish Workhouse Centre, Portumna, and also conducts tours of the Lorrha Monastic site.