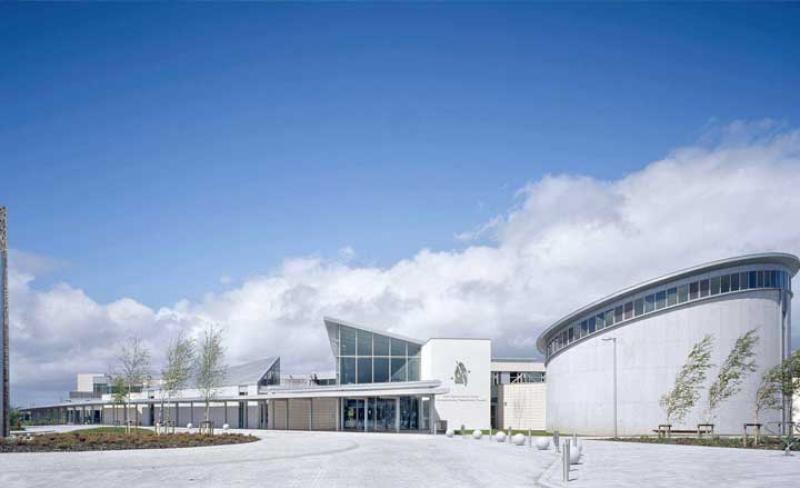 Nenagh councillors are demanding a meeting with the chief executive officers and councillors in neighbouring counties to help market the area better for tourism through Shannon airport.

However, they have been told by district manager Marcus O’Connor that management meet on a regular basis and that decisions on the airport were “ultimately commercial” decisions.

The meeting was sought by Cllr Ger Darcy who told Nenagh MDC unless flights were available people would travel to Dublin.

He said that if this did not happen, the aiport was going to be left “as it is”.

He was backed by Cllr Phyll Bugler, who said: “It’s a marketing problem. We need flights to a European hub. One flight to Frankfurt would bring in €500m. Shannon will be closed in a year if nothing is done. I really want our CEO to contact them in Limerick and Clare as well as councillors and Oireachtas members”

But Mr O’Connor asked: “What do you expect a municipal district to do to promote Shannon in the US? Let’s be sensible. Locals also need to support the airport.”

Cllr Seamus Morris and Cllr John Carroll also called for the meeting because it was an issue that affected their hinterland.

“Why the reluctance to meet?” asked Cllr Carroll.

Cllr Morris said Tipperary had everything but was going to send its water to the Greater Dublin Area.

“Our Government is Dublin based and while that continues they are only going to continue to develop Dublin and the eastern seaboard,” said Cllr Michael O’Meara.

Senior planner Brian Beck agreed with Mr O’Connor saying it was up to the airport to bring in the flights.

He pointed out that a single submission had been made to the National Framework Plan 2040 and it was a question of building on that work.

Mr Beck said that the channels were available through the Southern Regional Assembly for councillors to meet.