Cllr Ger Darcy was never as embarrassed as a public representative 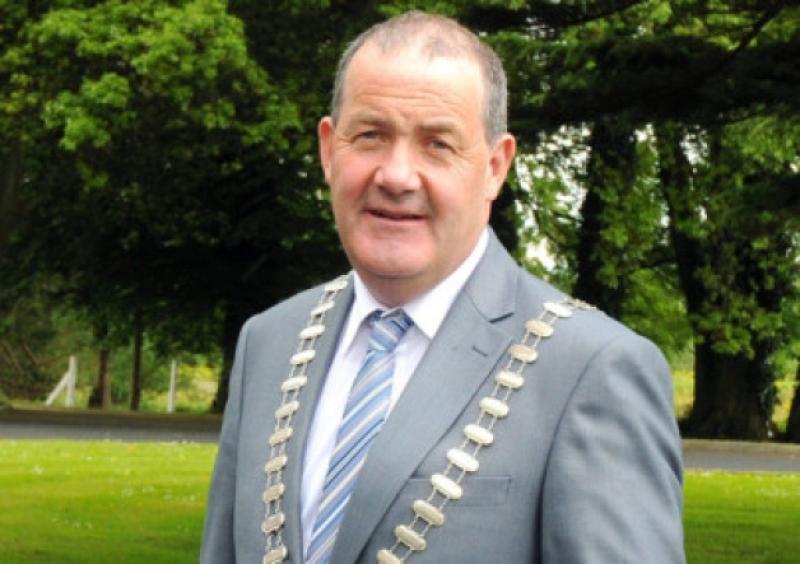 Long serving Fine Gael Councillor Ger Darcy told members of the Nenagh Municipal District Council this week that he was never more embarrassed as a public representative as he was recently when a hearse was up to its axle in floodwaters outside Ardcroney Church.

Cllr Darcy said that he is still very annoyed over the experience at a local funeral and told members that the cortege pulled into the front of the church in Ardcroney for a recent funeral, only to be greeted by a massive flood of water, 6-7 inches in depth.

“This was the most embarrassing moment I ever had as a public representative as I looked at the hearse up to its axle with water,” he said.

Cllr Darcy laid the blame for the flood squarely at the door of the local authority saying that traffic calming measures in the area had raised the road levels and resulted in the water flowing into the church yard.

“This was not a popular project at the time but we (the councillors) went out on a limb to get it done and the results have been the likes of this flooding. We got it in the neck at the time and now we are getting it again over this.
“I am calling on the engineering staff to get this issue sorted now becuase it is not good enough. I am still quite annoyed over this and it needs to be brought to a conclusion,” he said.

He was informed by Engineer, Mr Barry Murphy that something has clearly gone wrong with the gulley and drainage system and a camera is to be deployed to check out and see if there isa breakdown in the pipes, or a blockage.

This survey which will determine the problem with the gulleys and the drainage system will be undertaken as soon as possible, Mr Murphy said.