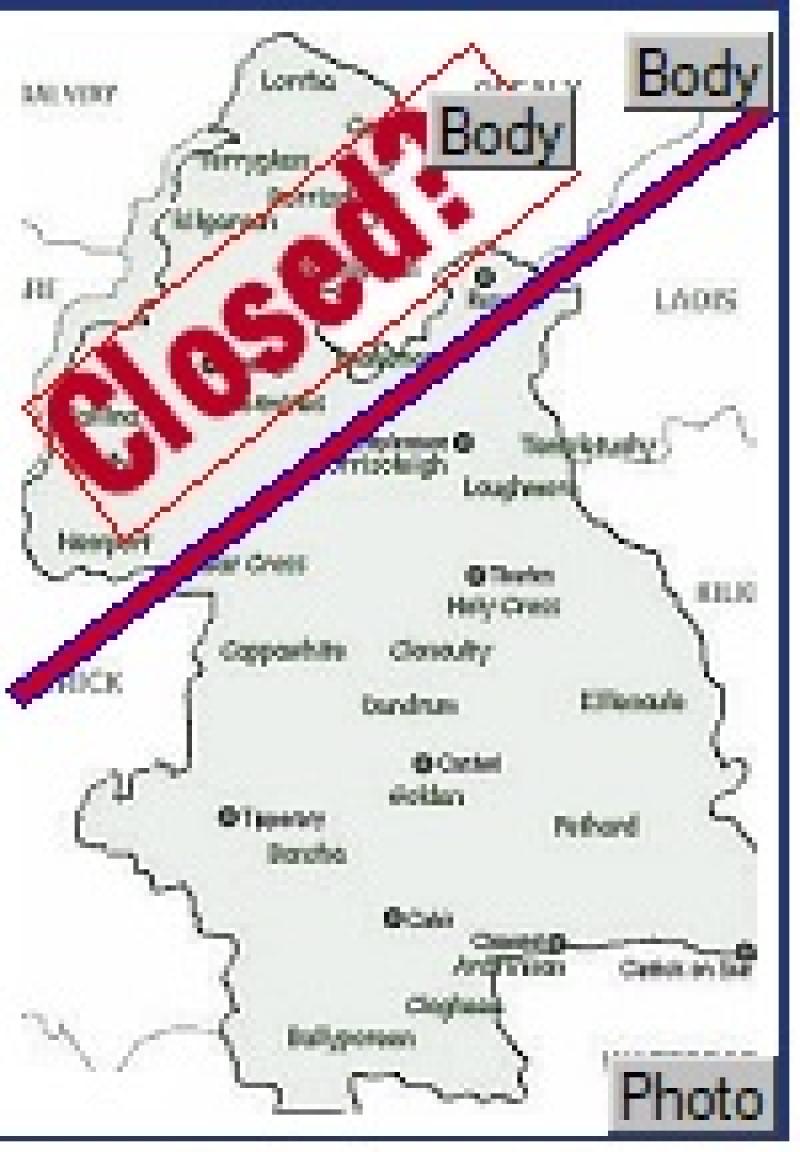 Comments are wide of the mark says local authority official

A claim by a leading member of Tipperary County Council that the north of the county is effectively closed for business due to the fact that sewage treatment plants are at maximum capacity and no further planning permissions can be granted, has been disputed by officials, who say the claim is wide of the mark.

Independent Councillor Seamie Morris highlighted a report from the water services section which showed sewage treatment plans in Newport, Ballina, Cloughjordon, Silvermines and Nenagh were categorised as either red, or amber in a colour coded graph - red meaning at full capacity, and amber at almost full capacity.

And, Cllr Morris said that planning permissions cannot be granted in these areas as connections to the system will not be permitted by Irish Water - he cited a scenario in Cloughjordon where two new state-of-the-art local authority houses are lying unoccupied because connection to the local infrastructure has not been granted by Irish Water. 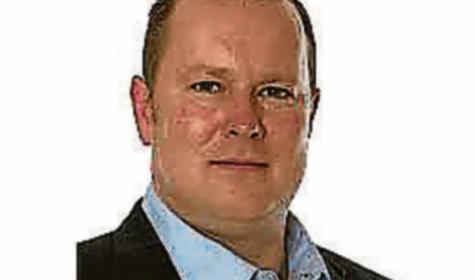 However, Director of Services for Tipperary County Council, Mr Marcus O'Connor said that Cllr Morris' remarks are wide of the mark and the colour coding classification does not necessarily mean that absolute capacity has been reached. The council would certainly not like to give the impression that the county is closed for business, he said.

A claim by the Cathaoirleach of the Nenagh Municipal District Council that North Tipperary is “effectively closed for business” as a result of a lack of sewerage treatment capacity in five major centres, has been refuted by a senior official of Tipperary County Council.

Independent Councillor Seamus Morris produced documentary evidence of five major sewerage treatment plants being marked as either red or amber by Irish Water, and pointed to a situation in a village in the north of the county where two homes have been built but Irish Water will not permit connection to the system due to lack of capacity.

“The report shows that Nenagh, Ballina, Newport, Silvermines and Cloughjordan are at zero capacity, so those towns are closed for business. Two new council houses in Cloughjordan remain empty because the council has nowhere to connect the sewerage, and building of houses at the world famous Echo Village stopped years ago because of this also.

“In order to get capacity, Irish Water has to approve funding for the upgrade of these plants. So far they are allowing reports, planning permissions etc but no major funding is in place. Ballina / Newport is already two years behind what was promised,” said Cllr Morris who claimed that behind the scenes in the “upper echelons of County Council” there is the belief that the inability to get house connections, and indeed any future businesses, is seriously hampering the capacity to grow the county.

“There isn't a whimper about all the money that will be sucked up by the Shannon pipeline to nowhere. It beggars belief that we are so blind,” said Cllr Morris who was referring to the proposal to take water from the River Shannon to Supply the ever growing demand in Dublin.

“Irish Water want to rush to waste €2 billion (and rising) pumping 350 million litres of treated water 170 kms in 6' high pipe to be leaked into the ground in Dublin. We have heard testimonies from councillors that leaks in their areas are not being fixed, but yet Irish Water's miserable target of fixing 1% of leaks a year has now been reduced to .3% which is a scandal.”
Cllr Morris claimed that the huge expenditure on the proposed pipeline will result in there being little money left to upgrade treatment plants in the rest of the country.

Cllrs John Carroll, Phyll Bugler, John 'Rocky' McGrath, Ger Darcy and Joe Hannigan all spoke of treatment plant issues in various locations and expressed a fear that the water quality of rivers will be significantly impacted if treatment plants are not able for the volume of work to be done by the plants.

Engineer Mr Gerry Robinson told the councillors that the local authority constantly promotes schemes which are in need of attention with Irish Water, but said that Tipperary County Council can do nothing about the schemes unless Irish Water gives the go ahead. He added that a submission is due to be made by March 1 and the members views will be taken on board in the report. 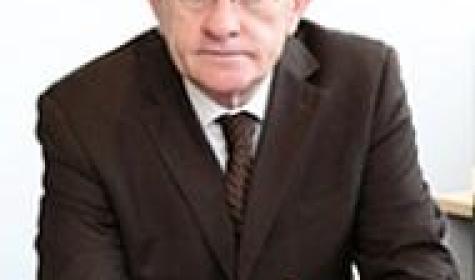 Director of Services Mr Marcus O'Connor said that it would be wrong to give the impression that North Tipperary is closed for business and added that just because reports highlight areas as being in red or amber, does not mean that there is no room for further planning applications to be granted, or that plants are at absolute max capacity.